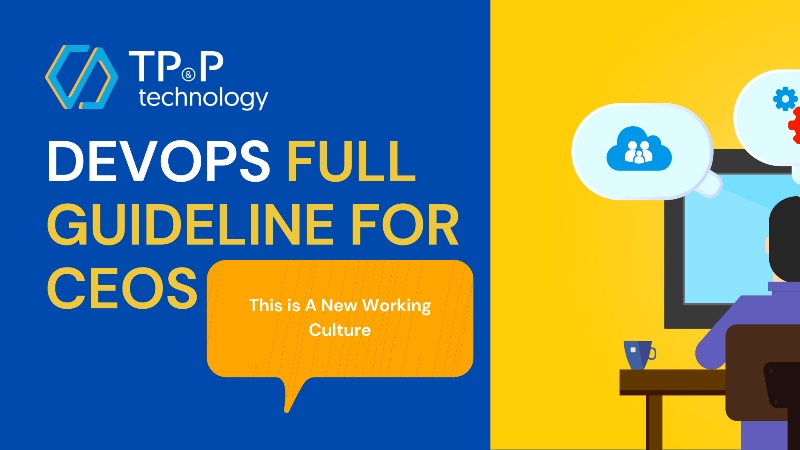 Businesses keep looking for ways to improve their business via digital transformation like implementing ERP, deploying Artificial Intelligence solutions, migrating to the cloud, etc. But the general rule to get the most out of new cutting edge technology is to get the system administrators working well with developers. And DevOps is the portmanteau of both development and operation.

What do we mean by saying DevOps is a portmanteau?

DevOps a “working culture” that gives prominence to increasing collaboration in order to fill the gap between development and operation.

These two phases are relatively separate, especially in medium to large scale companies. Software was created in large-scale with a bunch of features; new releases and new features caused large packages which delay the deployments. Therefore, DevOps was founded to optimize the software development cycle, help IT products to be released faster and more regularly. Since it can speed up software developments and operational deployments from months to days, DevOps is becoming one of the hottest IT trends. 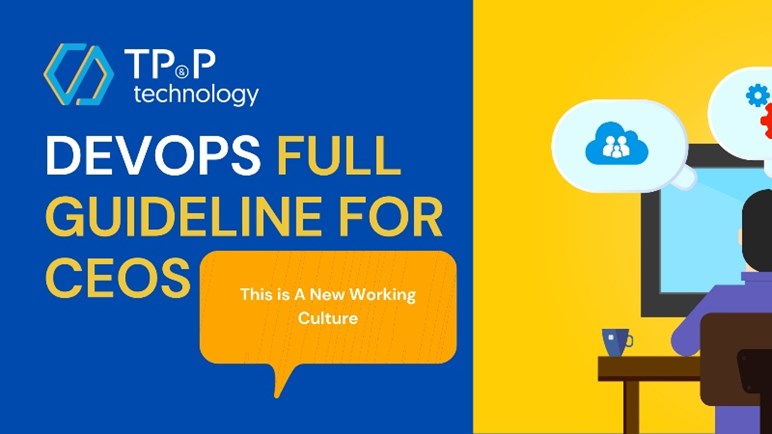 In 2001, Agile Manifesto, a concept developed by a group of fourteen leading figures in the software industry was released indicating what approaches do and do not work when it comes to software development. The experience of this group of people is condensed into four main points:

The Agile programming team includes users, management, system admins. In order to put all of the people involved in the project into small groups that meet daily, the popular mechanisms for doing this are Scrum or Extreme Programming (XP). These approaches are sped up using DevOps programs like Chef, Puppet, Ansible, or SaltStack.

What benefits can DevOps bring?

Moving to the most important part of this article: what benefits can DevOps bring?

First, the first advantage that we can’t neglect: speed. A 2016 Puppet survey of more than 25,000 technical professionals all around the world revealed that those IT departments with strong Devops workflow are totally outperformed their peers. High-performing organizations decisively outperform their lower-performing peers. They deploy 200 times more frequently, with 2,555 times faster lead times, recover 24 times faster, and have three times lower change failure rates. Result: they can focus on developing other features.

Second of all is security. We’re all moving toward the digital world and security is the first priority. With DevOps, all of the software development processes are boosted, creating and deploying security updates and patches faster which leads to risk reduction (common security threats like intrusions, data leakage, ransomware, etc).

Last but not least - cohesion. Like we have mentioned earlier, DevOps is the new working culture bringing all professionals in one company together. DevOps can totally transform one company by creating an atmosphere where employees feel they can make impacts on the company’s speed and functionality.

What do DevOps Engineers Need?

A DevOps Engineer needs to have an innovative right mindset, new skill (like coding, scripting skills, or even new programming languages based on the technology/stack that the product development team is using), and the willingness to find, choose, and use the new tools. DevOps Engineers are the new Sysadmin, this is not a wrong perception.

The most common programming languages that a DevOps Engineer should be fluent in are Python and Shell Script.

In short and simple words: DevOps makes any IT departments’ life easier. Bringing not only the new working culture but also working efficiency within the company. 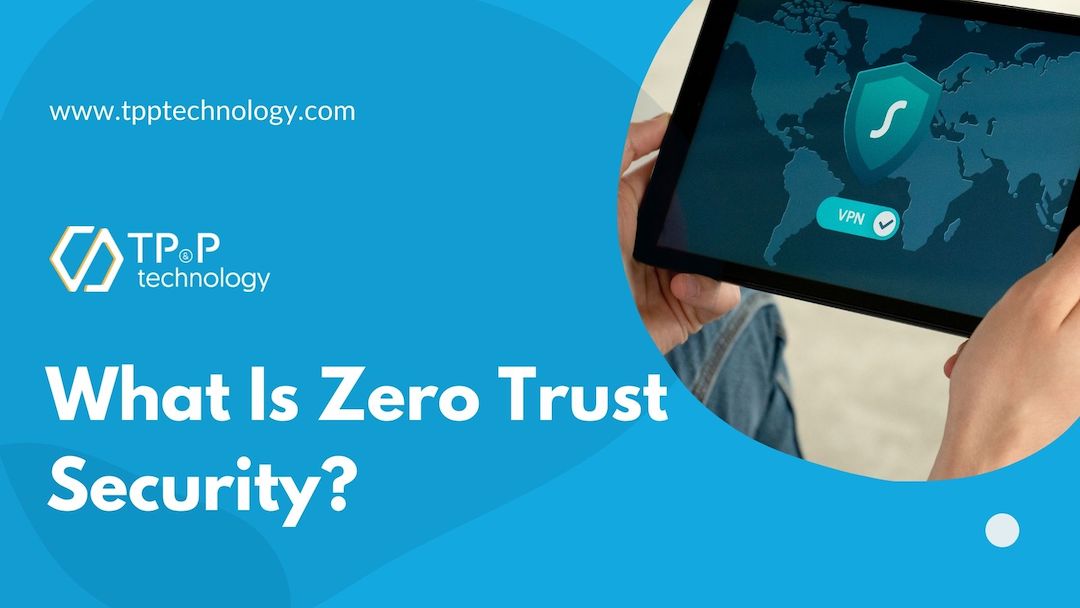 Why Businesses Should Pay Attention To Zero Trust Security? 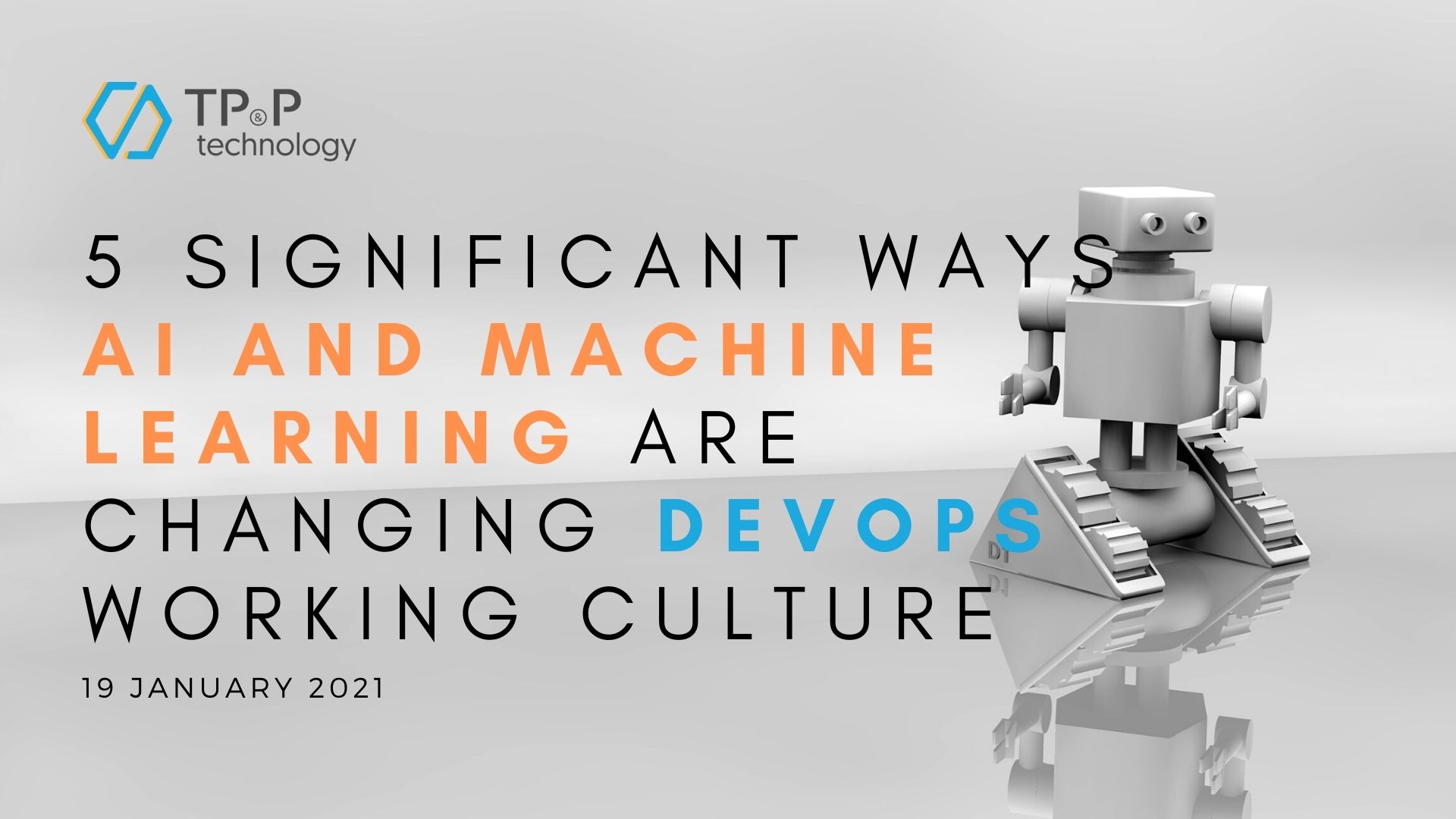 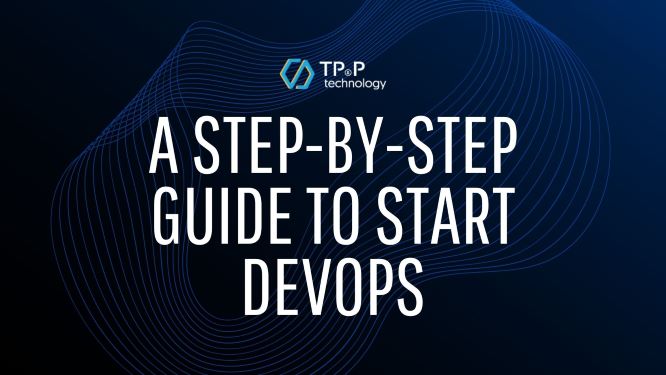 A Step-by-step Guide To Start DevOps