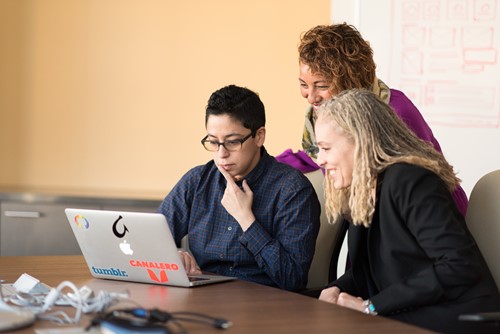 For many businesses such as start-ups that seeking a solution to quickly release their products into market to effectively test out their ideas and gauge market conditions. There are basically two ways of doing so. One is making a prototype and the other is making a minimum viable product. These two models are suitable for different purposes and suit different types of users. Software Development Company and their customers should discuss clearly in the initial stage of making a software project for choosing the most suitable approach. This would help save a considerable amount of money, resources, and effort.

Up to this point, one may think that utilizing one model above is better than the other. In fact, the two types are separate and are not inter-changeable. While the prototype is, in a simple interpretation, a sample of a final product and is just internally used for developers and customers, MPV is a final product itself and could be launched onto the market for the end-users to get their feedback.

Prototype and MVP both address two questions: what the product is and how to implement it. They give a clear understanding of a theoretical idea on paper. 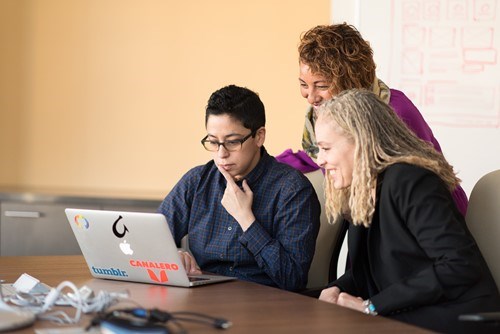 What is prototyping in software development?

A prototype is a “real” working model of an app used at late stages of the development and testing process. As it is a real thing, you could basically touch it, use it, and feel it. However, this is not fully a real final product. It’s just a model illustrating only major features of the product and stimulating partially the overall functionalities. The purpose of this stage is to estimate and enhance the most crucial features. More requirements added into this stage would make the prototype more complicated to build and even cost more to finish.

The prototypes usually require less resources to be finished. It is therefore less painful and costly when you find this need changing or modifying. Both app developers and customers could clearly visualize the possible flaws or problems that need to pay attention to in the real final product.

Application Development Company and clients could test in reality the success possibility of their application when implemented. Most ideas are quite logical and achievable on the paper. Prototypes would foster the chance to make the idea reality.

What is the Minimum viable product (MVP)?

It is an early product with just enough functions to meet the basic needs of customers. This is usually designed to generate feedback from early users for the later app development process. Gathering customers’ opinion from this MVP is often cost less in comparison with developing a full-featured product. This also helps lower risk of failure due to wrong assumptions.

MVP saves money in design costs and manufacture because we don’t have to develop extra functions at the early stage. These cost savings are essential later on because we could not fully see in yet how your clients may use the product and what functions that need adding to find your MVP. This means that you might have to add more functions to your app afterward but then, what you add to the app would be essential ones.

For this model, all we need is just basic functions that could run well together in an app. Then, customers would become our testers and give us feedback on the product with hands-on experience. We just get all the customers feedback and then modify the app in the way that satisfies most of them. This, overall, would save a lot of time for developing and software testing because the products is developed right on the need of its end-users.

Using the MVP model means we have the least amount of functions. This, of course, requires less moving parts, less support staff, and less coding. Users, especially of small businesses, could save a great deal of money and at the same time could achieve a satisfying product.

What to distinguish a mobile app software prototype and a minimum viable product?

Each model plays a different role in the development process. The prototype is the initial stage of a product. From this, MVP will be designed. Then, with the MVP and the feedback of customers, the final product will be released.

MVP is considered a finished product and could be sold to end-users as it is well-developed and tested. Meanwhile, a prototype is just a sample and could just be internally used for estimation and evaluation.

The MVP will be sold to end-users. With received feedback from customer, a better updated version of itself will be released. The prototype is only sample for a limited circle of users and is not available publically.

Before working on a prototype, be sure to comprehend what your product is really about based on the following formula:

“Product X will provide features Y and Z, using technology A to solve market issue B of section C, with package G, and D price”.

Only one prototype and MVP is not sufficient. Any final product could contain its imperfections. After each sprint of testing and feedback from customers, not all but most of the problem would be addressed and a better version of prototype or MVP could be release and meet better needs of customers.

When fully-launch your final product?

We could tell that basing on our customers’ feedback. The only thing we should be ready to do is to get what they really feel and constantly pay attention to when using our product. Repeatedly, we should develop and test the success of the product. Then, experienced and dedicated developer team and testing team would help save your day. 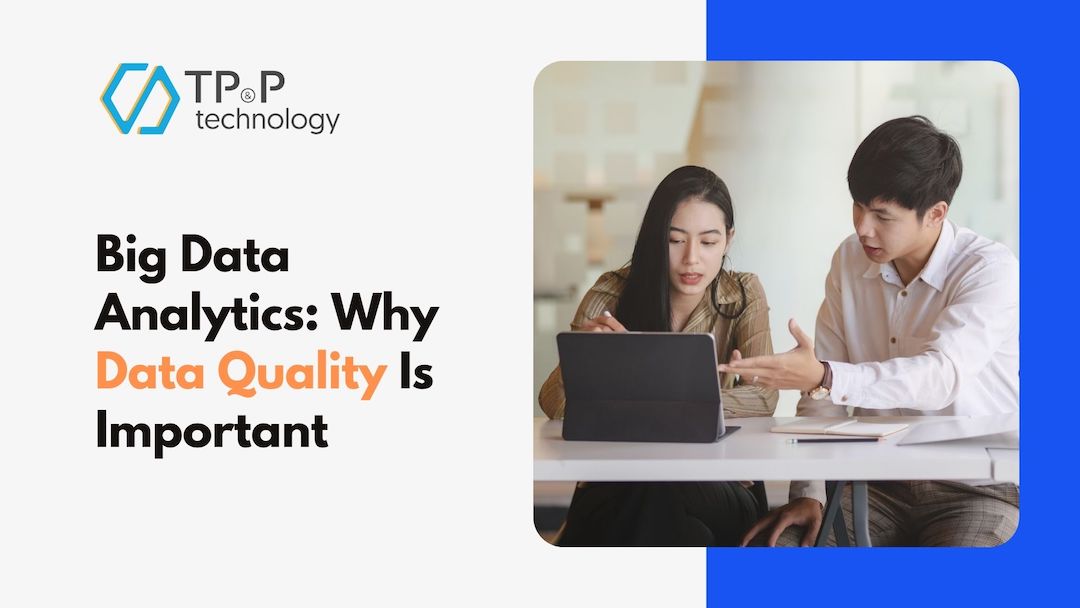 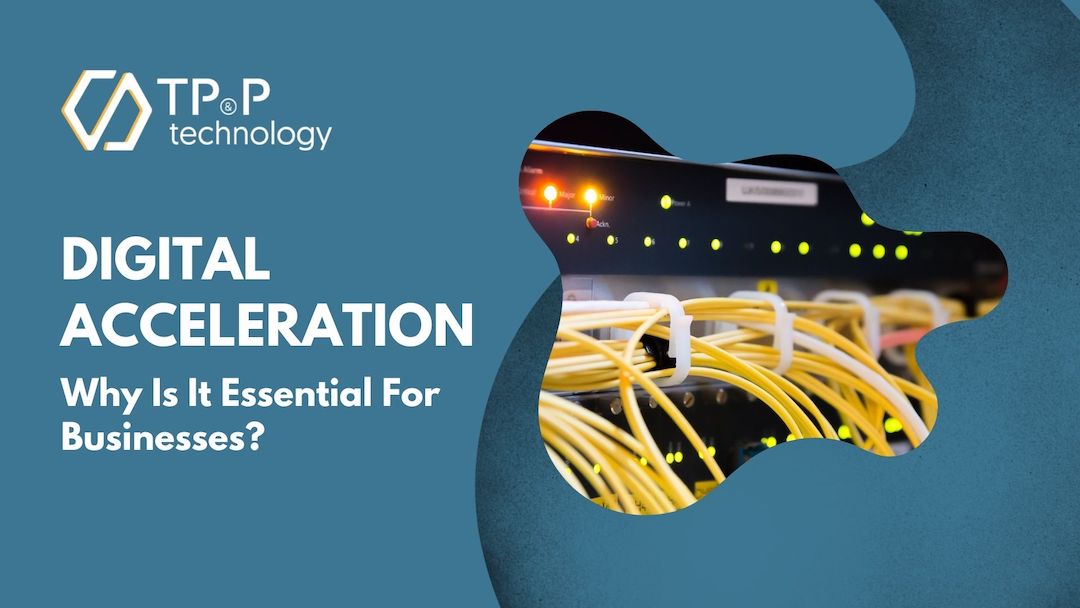