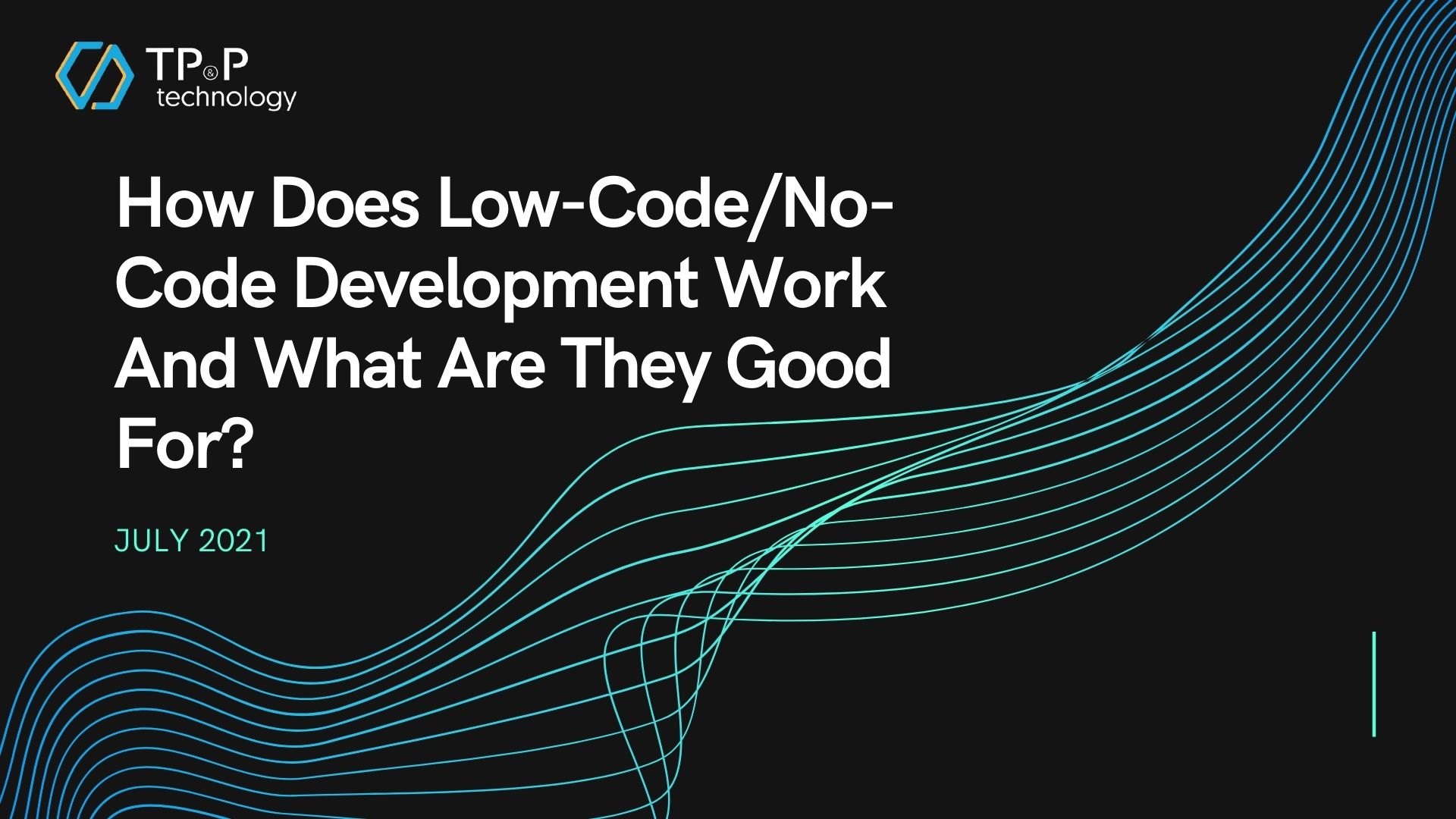 How Does Low-Code/No-Code Development Work And What Are They Good For?

Years ago when it came to new information systems, corporations had two options: either developing a new architecture using their in-house team or purchasing one from a software development outsourcing vendor. However, custom systems often don’t fit all businesses, but they’re affordable and can be installed easily. Therefore, corporations often modified their business to fit the information system rather than doing vice versa.

But, that was in the past; nowadays, businesses can choose the low-code/no-code applications that are tailored to suit their specific needs. Since these apps can be executed fast and have cheaper costs, they have become a very popular option.

Instead of professional system developers, these apps delegate development to users with their drag-and-drop or point-and-click interfaces. Sometimes, these applications include conversational and search interfaces; in few cases, programming knowledge skills are needed.

One of the most popular usages of Low-code and No-code that we’re all experiencing nowadays is robotic process automation. The technology allows users to create automated workflows with ease that can connect to numerous information systems with rules for simple decision-making. Therefore, this is appropriate usage for automating administrative tasks in the back office.

Also, we can often see RPA technologies that have sophisticated functionality to aid the automation opportunities or become a connector to artificial intelligence tools to generate “augmented automation”. Generally, RPA is considered as low-code, but we can also see another lighter version which is no-code; however, these often have fewer customization and scalability options.

Some of the common Low-Code/No-code software development functionality

For instance, transactional systems for small businesses are low-code/no-code most of the time. These are business transaction-processing applications. To be more precise, these applications are human resource management, order quote creation, restaurant reservation management to name a few. As for big corps, they can have more expensive packages and custom software to do so. For small and medium businesses, they can use low-code/no-code technologies to build their own.

Low-code/No-code is also used for small-scale automation. Although processes and workflows of big companies are generally done by experts, many businesses have a smaller workflow, this is when low-code/no-code jump in. Since LC/NC versions are like more advanced RPA, it can access the databases, email, and transactional systems and conduct tasks as if they were a human user on a computer.

LC/NC are also used for analytics, notably visual one. The descriptive analytics growing marketing has mostly been for LC/NC programs in order to generate more appealing and meaningful visual analytics. However, some LC/NC systems are now focusing on delivering insights text or even voice-based conversation. Many software development companies are also offering predictive analytics and machine learning’ LC/NC version, leading data scientists and analysts through an automated series of steps to develop models that suit a training dataset, though they aren’t quite as advanced.

Mobile app and website app development can also be created using LC/NC programs. These systems can even process consumer transactions in a more advanced version. Website design companies frequently offer to host services, as well as value-added LC/NC elements such as search engine optimization and social media marketing, as well as the setup and maintenance of digital analytics. Marketers can now automate marketing tasks such as website personalization, email marketing, and digital ad trafficking with the help of some LC/NC technologies.

With LC/NC applications, technology product makers may make device configuration and setup easier. They could have programming talents, but they want to keep them for the product. Nontechnical folks can write simple applications for user setting and setup.

How to solve management challenges with Low-code/No-code?

We can’t deny the benefits of LC/NC software development, but it also has a lot of management issues. The widespread usage of these tools institutionalizes the "shadow IT" situation, which has plagued IT firms for decades — and, if not properly managed, might exacerbate the problem. Citizen developers have a tendency to build programs that don't operate or scale well, then try to hand them over to IT. Alternatively, the person may depart the organization, leaving no one to alter or support the system they created.

However, LC/NC monitoring can help to control this problem and make the handoff of apps from citizen developers to professional developers more prevalent.

IT organizations must retain some control over system development, including the ability to choose which LC/NC technologies to support. A hybrid citizen/professional development paradigm, in which the user produces 80% of the model and gives it over to the developer for polishing, is often the optimal condition.

However, because the majority of the resulting systems are at that level, department managers will bear the brunt of the duty of overseeing LC/NC development.

Managers should be inspired to promote LC/NC development as well as know exactly how these tools work, what tools their organization provides, and the desired interaction between citizen developers and the IT organization. They should also teach their employees about the benefits and drawbacks of LC/NC development.

Center of Excellence (COE) and other new organizational models may be compulsory. Citizen developers, system developers, and leaders may cooperate, learn, and get help promptly once they hit snags. More investments in supporting analytics and infrastructure is also required to enhance governance as LC/NC systems develop and build their own databases around business operations. 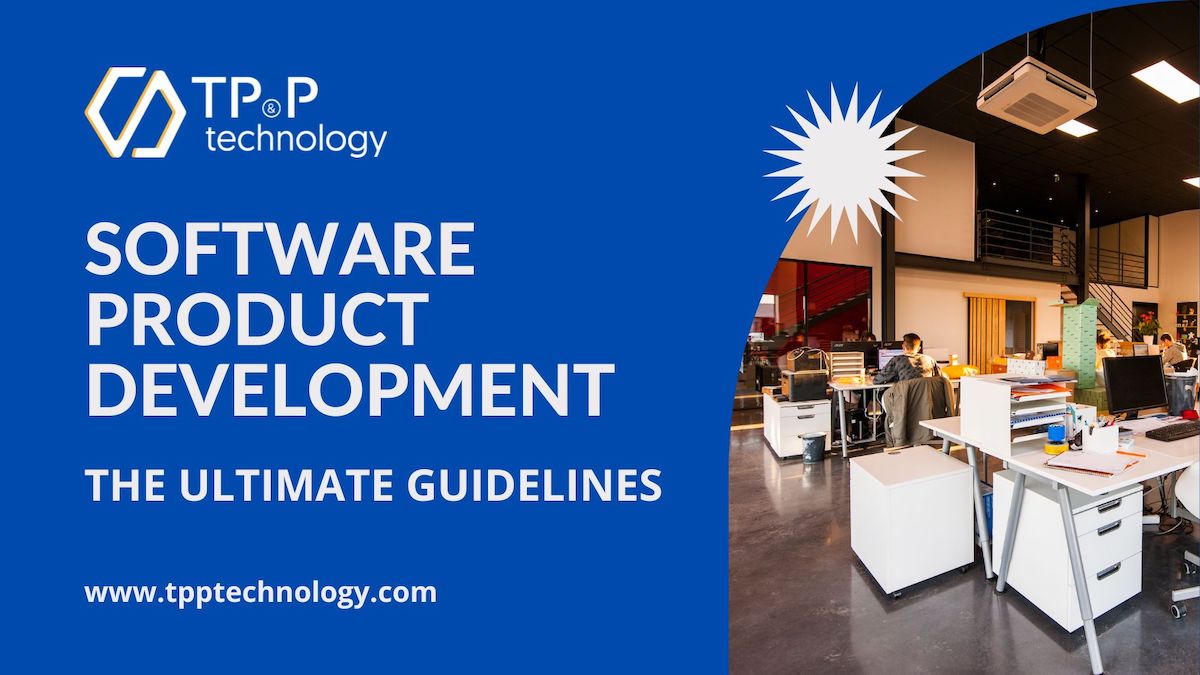 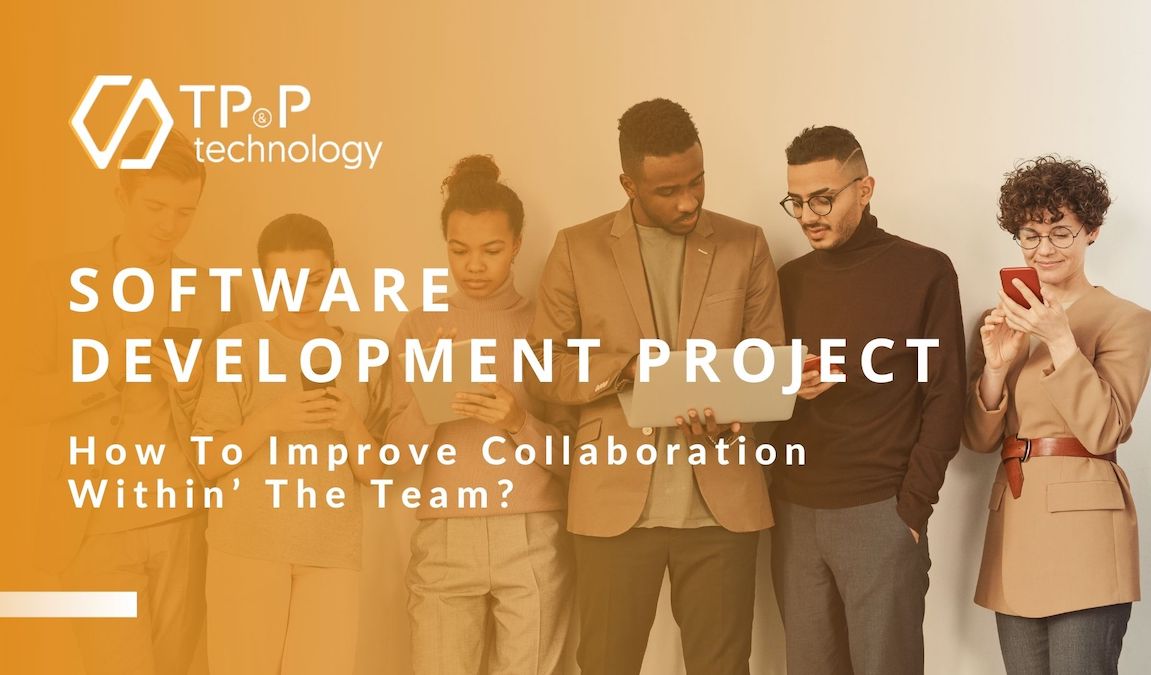 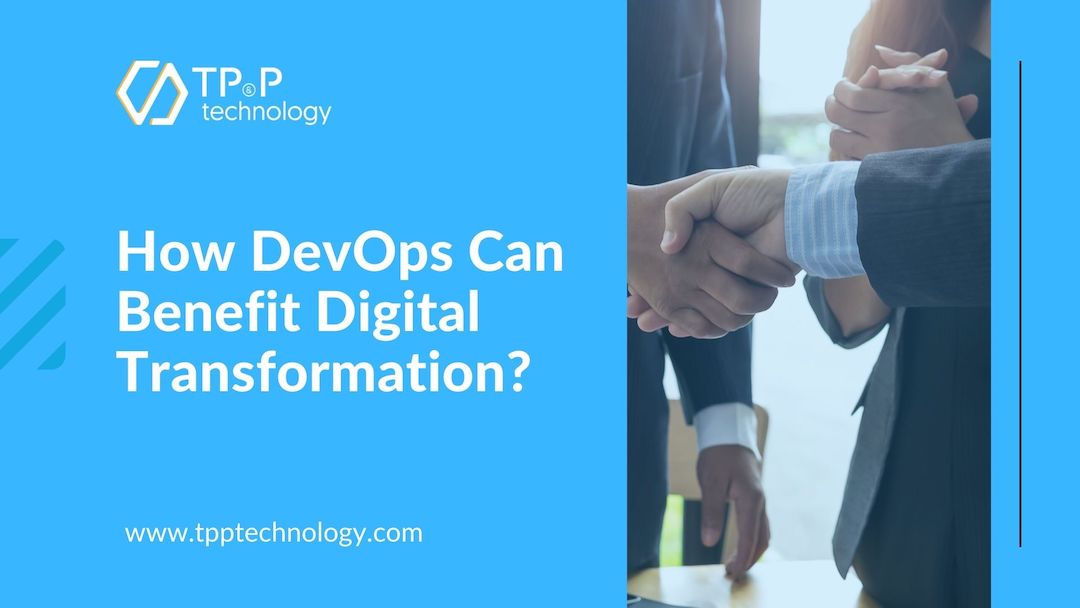