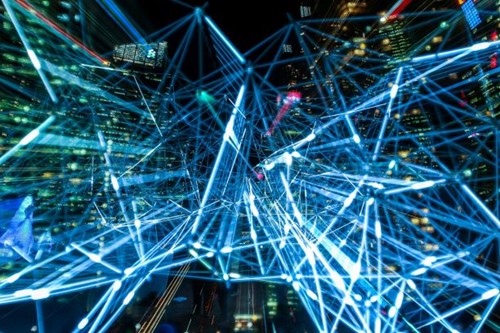 So far, the term Blockchain has become very popular in the past few years but not many people could really know about all the benefits of using Blockchain software development for their businesses.

In this article, we explore in-depth about blockchain technology and consider the options companies can take for developing their Blockchain based projects:

Many large public companies (e.g. Walmart, IBM, Prudential, etc.) have already invested heavily in a Blockchain. Some started with a proof of concept (PoC), and also have ledger technology, testing prototypes for their own company operations and for clients’ ones.

Following a Gartner survey, nearly 70% of CIOs and IT leaders believe that this technology will disrupt business. Many of them, as much as 5%, have delegated budgets to develop the technology and the amount of money was predicted up to 10 billion dollars in the next 5 to 10 years[1].

As a visionary leader, you probably could easily estimate the benefits that Blockchain technology could bring to your company operation and how it make you stay competitive among your competitors in the coming years. With a PoC, your vision is no longer a vision. It would now become half a reality which is based on the most cutting edge technology. 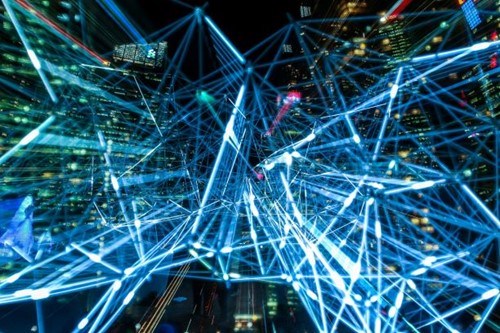 Actions speak louder than words. When you are committed enough to a thing, then, the next step is choosing the course of actions to follow. For implementing Blockchain PoC, the following steps should be followed:

This vision strategy is identified and created thanks to the communication process between the clients and the development company, finding out the exact needs and specific business requirements. Several important Blockchain related questions must be addressed during this process to find out the potential "feasibility" from the parties involved, who are going to align to the Blockchain technology model and ledger technology. Those questions include:

On identifying the above things, now we have to agree on PoC. This involves some of the external factors that need to be discussed:

Who is the target customers?

Answering this particular question would help the Blockchain development company to determine the necessary functions that meet the needs of customers as well as predict the scale of PoC and then choose the appropriate model. You could neither build up something for no one nor everyone.

Which blockchain platform to use?

Blockchain software development company can now choose among a variety of platforms such as Ethereum, Corda, Hyperledger, MultiChain, or NEO. Each platform contains both weak and strong points. So, the first question would be essential for answering this one.

What type of blockchain should we use? Public, private or consortium.

This is a broad question to answer. A separated article should be used to address this one. But in a nutshell, we could have a brief and initial understanding as below:

This type of Blockchain is suitable to a decentralized network. Data security is the outstanding aspect of this type. However, to maintain a big network of this Blockchain type requires much higher cost and the speed of transactions is to some extent slower.

As we finished with the first step generating idea, it is now the job of Blockchain developers to create the PoC. This process would take any time depending on the complexity of the initial idea. So, the clear statement of purpose from the beginning, a lean development method would effectively help control budget and follow up the timeline.

To implement a Blockchain based project from POC to MVP and to a fully function business application, businesses usually have two choices of either develop their Blockchain based products in house or outsource to a custom software development company. Vietnam seems to be a good choice considering the outsourcing option.

Even though Vietnam is still a developing nation, it’s currently one of the fastest economy growing country in Asia. Moreover, Vietnam is among Asia most attractive and well-known IT service destinations together with China and India.

In particular, one of the most attractive benefits when outsourcing Blockchain Software Development Projects to Vietnam is the country’s cost-effectiveness. Compared to setting-up an in-house Blockchain development team which is time-consuming and costly, outsourcing to Vietnam seems to be a great choice – especially when time is of essence.

Additionally, Vietnam has a young workforce of skilled Software Engineers with about 40,000 new IT graduates every year. Also, the rate of smartphone ownership is expected to reach 40% of the population in 2021. This high level of technology engagement is appealing for businesses when outsourcing their development project to Vietnam.

All this helps Vietnam to position itself as one of the industry leaders in Blockchain Software Development.

As Blockchain is relatively a new technology, it is necessary to carefully take consideration before employing this technology for your company. By partnership with a Blockchain software development company, your vision is no longer a vision. It would now become half reality which is based on the most cutting edge technology.

TP&P Technology can help your business successfully build custom business apps with Blockchain technology. Contact us today to ensure that your company stays competitive with others in the year of 2019. 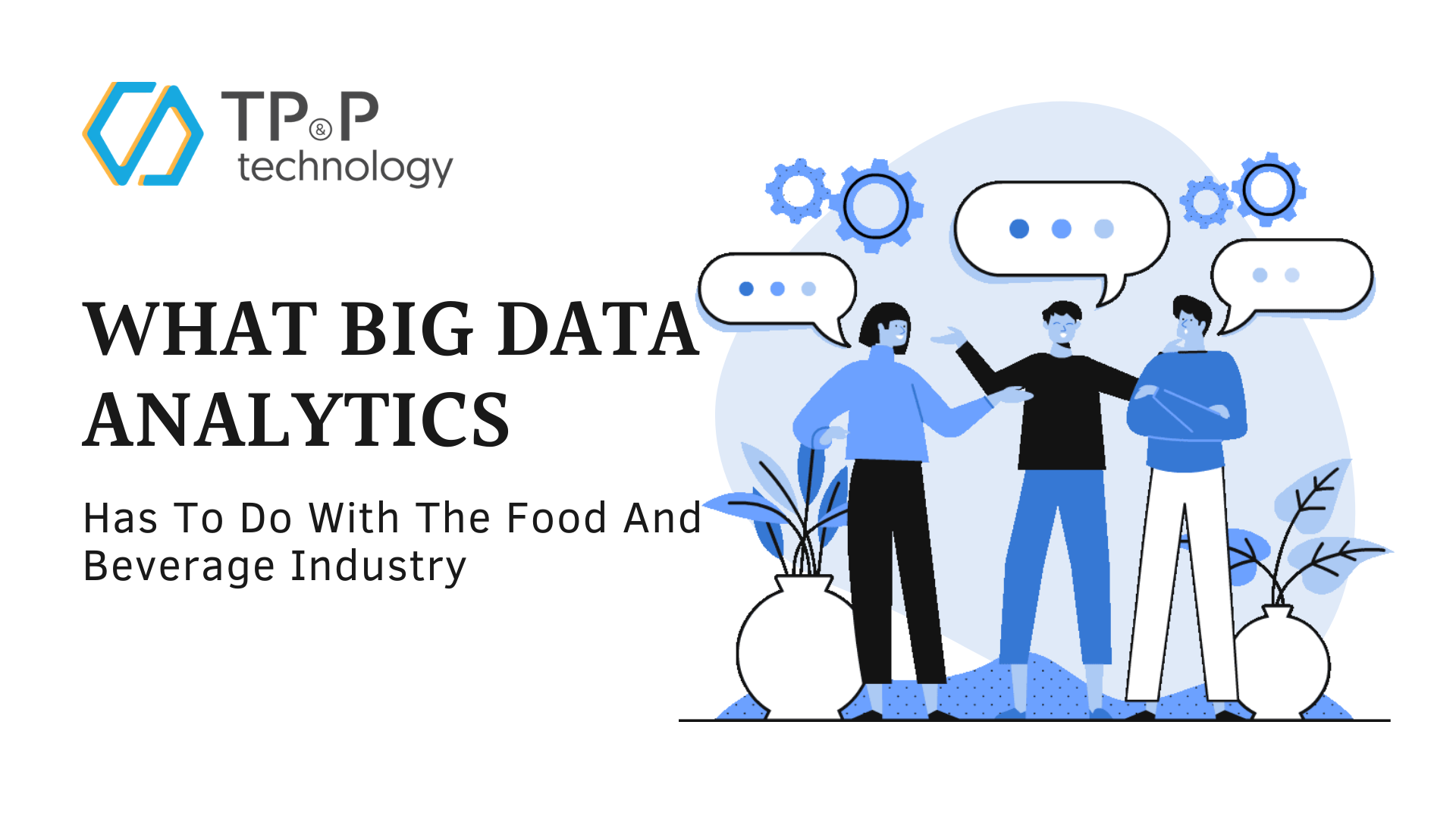