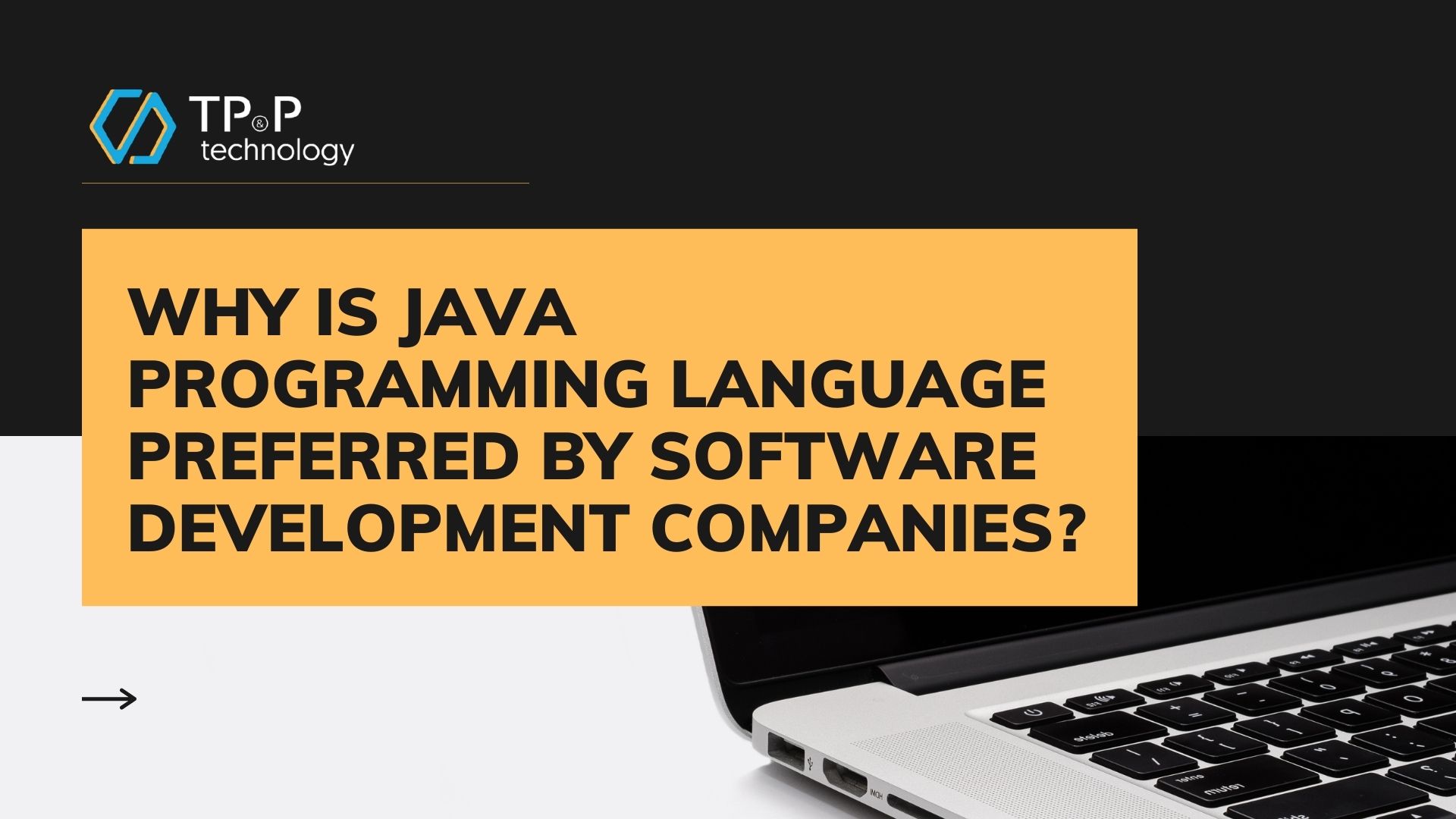 Why Is Java Programming Language Preferred By Software Development Companies?

Lately, there are many articles claiming that Java is phasing out, but no, Java is not dead, not even close. According to the 2020 Stackoverflow survey, Javascript took the number one spot as the most popular programming language, with Java rank in no. 5. And, although the world is shifting to new and emerging technologies, Java will surely not die, at least for many years to come. In fact, it has been growing. Sometimes we deem it as an ecosystem in which everything compiled into is bytecode. So to simply answer the question: Is Java dead? - The answer is no.

In a rapidly changing and complex industry like software development, it is hard to find something that is constant. Technologies are improved almost every day and the way we handle work is always based on the latest standards; this is because the competition is always fierce, which makes it difficult for any technology to become a leader. However, Java can be seen as an exception to this.

For many years, businesses have been using Java development services to develop various large-scale applications to improve their business in one way or another. There is no doubt that even after almost 20 years, Java has managed to be the ubiquitous language of many enterprise applications. Let’s explore the three reasons why! 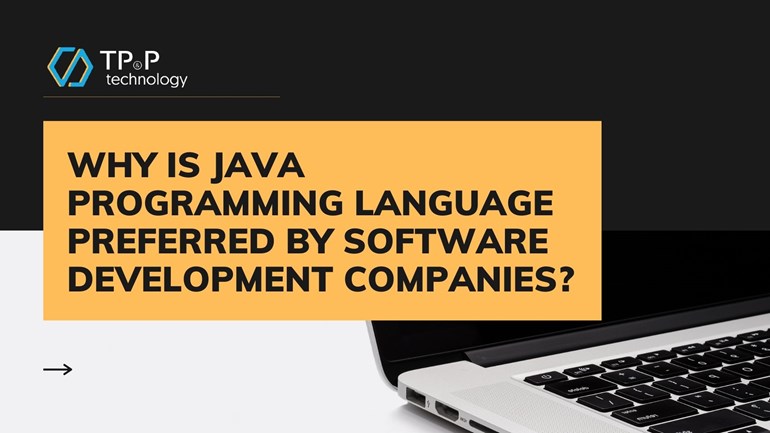 In the early 90s, software development was just a small part compared to what it is today. Web development is just beginning to become a reality, and most people think of the C language. Again, in the 90s, people all started learning to program using C and C++ as our first programming language and Java as the second or third one. Of course, many of us didn’t choose; people learn as part of the programming curriculum back then in schools.

But as Java is simple and easy to read, like English and many learning materials, it slowly became preferable by businesses worldwide.

Enterprises need a powerful development solution that can extend over their unstructured infrastructure and act as a unifying factor in software engineering. Java is the solution to this.

We’re not saying that Java is better than other programming languages. It really depends on each situation. But overall, Java is a more object-oriented programming language, which means it breaks everything into objects, with certain quantities and capabilities, which, in many cases, leads to better handle the complexity of real-world applications.

Java surely will not die, because it just works. Java is now an integral part of many major IT infrastructure systems, and changing it to other languages with trivial benefits is not worth it. So, why fix something if it’s not broken?

Java ecosystem is great for scalability

Any software needs to be scalable. Without the headroom to extend and support more functions and users, enterprise software will soon be inefficient. Java was built for this exact purpose. It is designed to perform enterprise-level workloads.

Similarly, Java is compatible with Hadoop, which is a popular open-source platform for reliable and scalable distributed computing. Hadoop is also written in Java. Today, many companies use Hadoop to manage big data applications, making it easier for data-driven decisions and companies’ operations integration.

But what makes Java really useful for enterprise scalability is its platform independence. Java is the write-once-run-anywhere type of language that allows companies to collaborate with many third parties to implement their solutions. Performing consistent work in accordance with the same standards can save a lot of time and effort in developing enterprise applications and providing convenience for increasing the software’s value opportunities.

Java works well on any modern hardware while reducing the technological dependency to almost zero. This also leads to less cost for setting up and maintaining Java software, as well as the ability to link all devices and operating systems that be popularly used in companies like Windows, Mac, or mobile devices.

A long-term relationship is not the only reason for keeping enterprises and Java together. To adapt to the constant change in the market, people working in Java have spent many years building rich and useful code libraries.

These libraries are specifically designed to meet enterprises’ specific needs and solve the problems that most Java developers face when developing enterprise applications. In addition, these libraries are free, open-source, and business-friendly, which means you can start using them right away.

But keep in mind that this can serve as a double-edged sword. Some people think that there are too many choices in the Java environment, which usually increases the number of decisions that Java developers must make. They have different meanings, but as long as you know how to hire qualified software engineering developers for your team, you have nothing left to worry about. After all, enterprise software development is a complicated task. Therefore, in many cases, it is best to have all of the choices that may require.

As you see, Java might be old, but it doesn’t change the fact that it is the second most used programming language worldwide (at 17.18 percent, according to PYPL, and second to Python). Java is simpler than C++, and other languages in terms of syntax. Plus, it has a rich API, strong community support, and looks a lot like the English language. 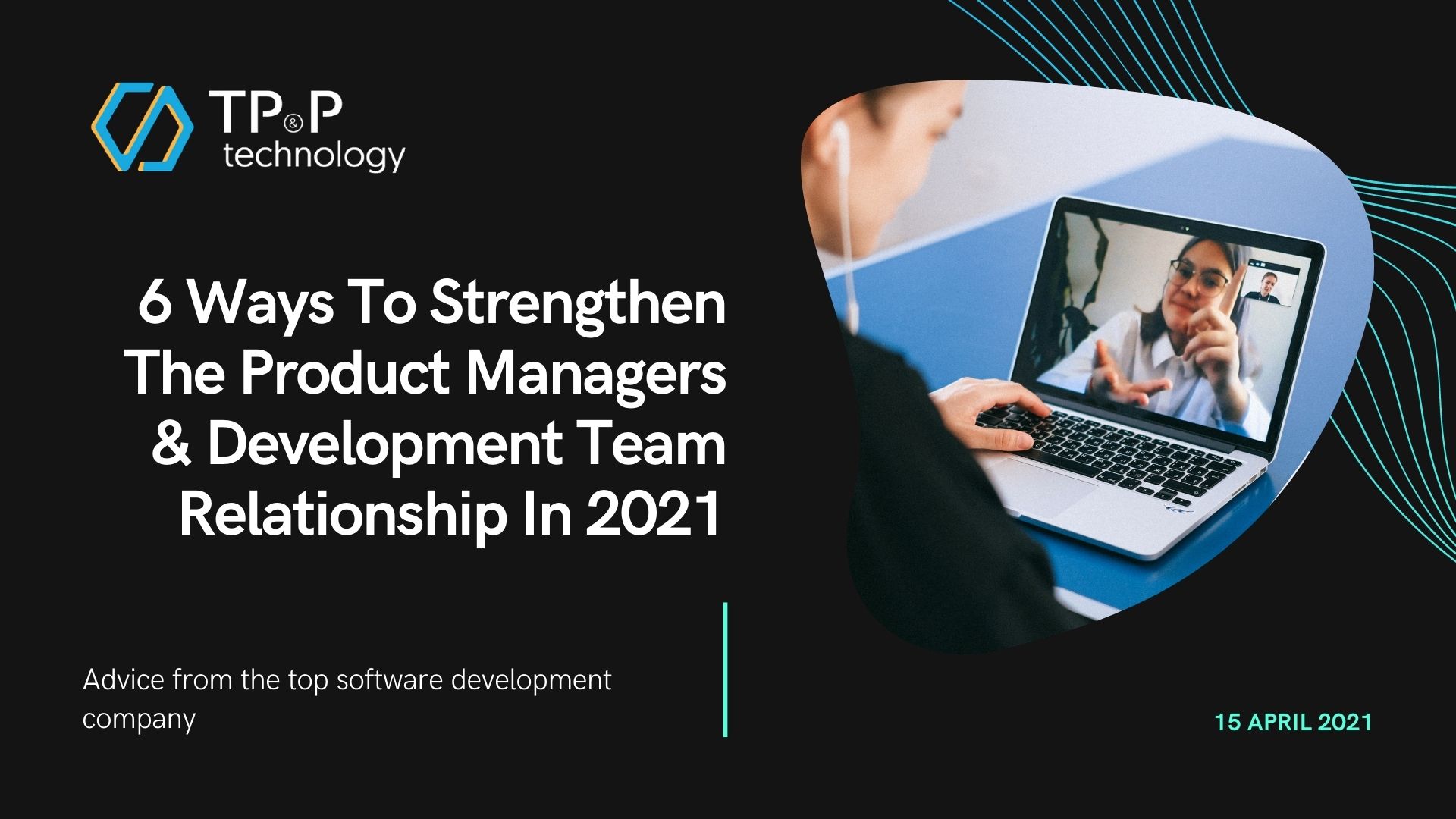 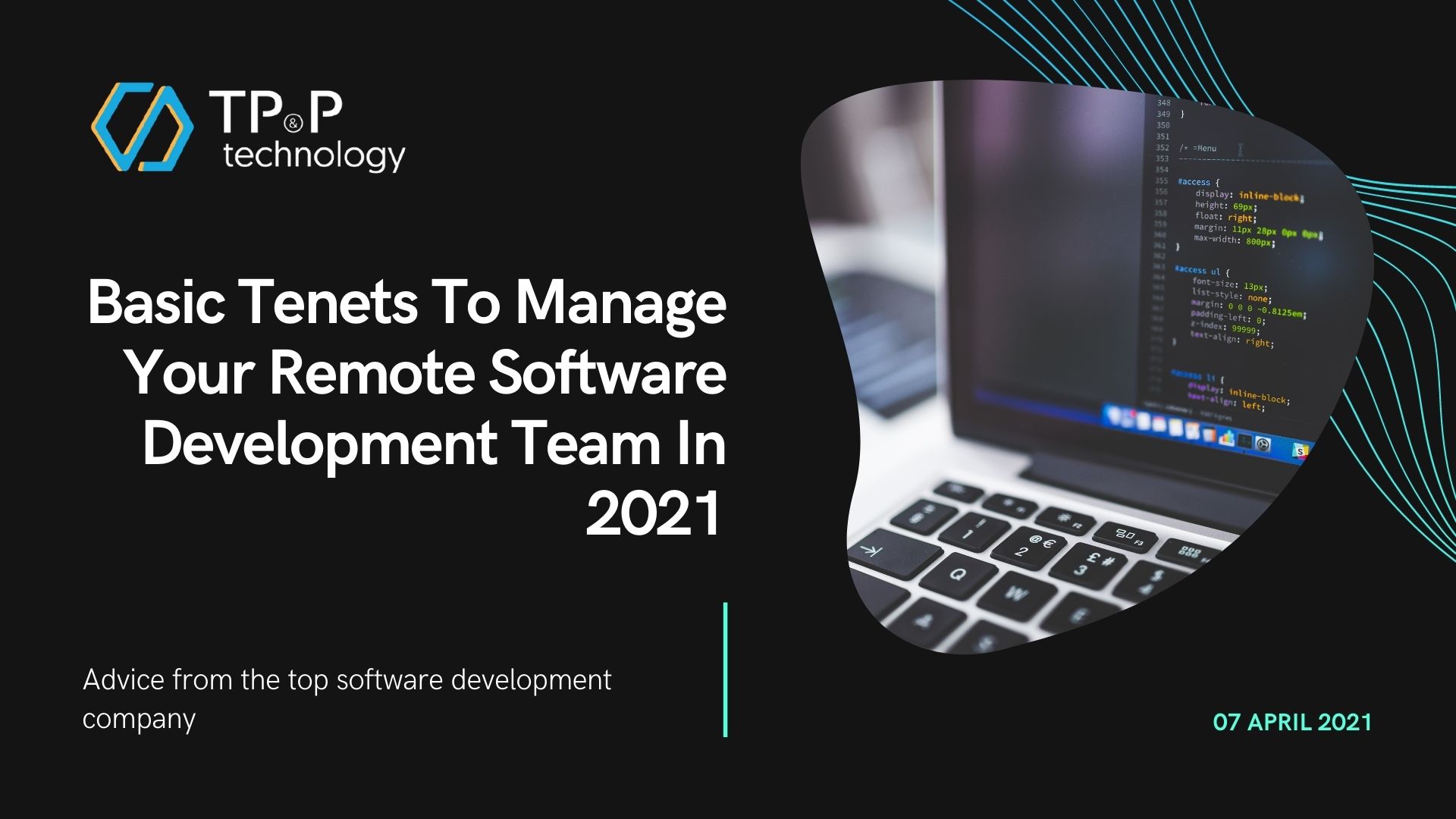 Basic Tenets To Manage Your Remote Software Development Team In 2021 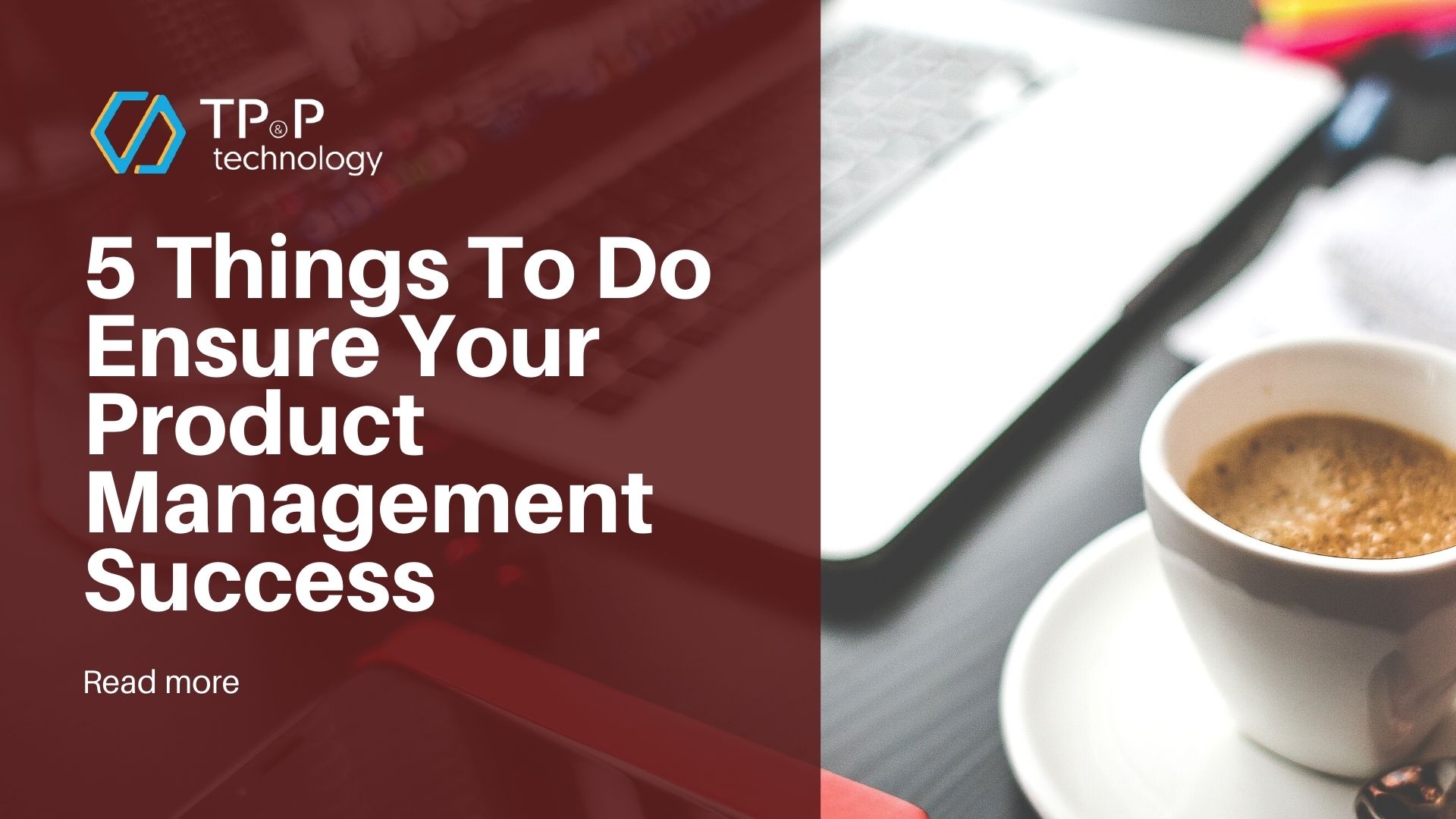 5 Things To Do Ensure Your Product Management Success