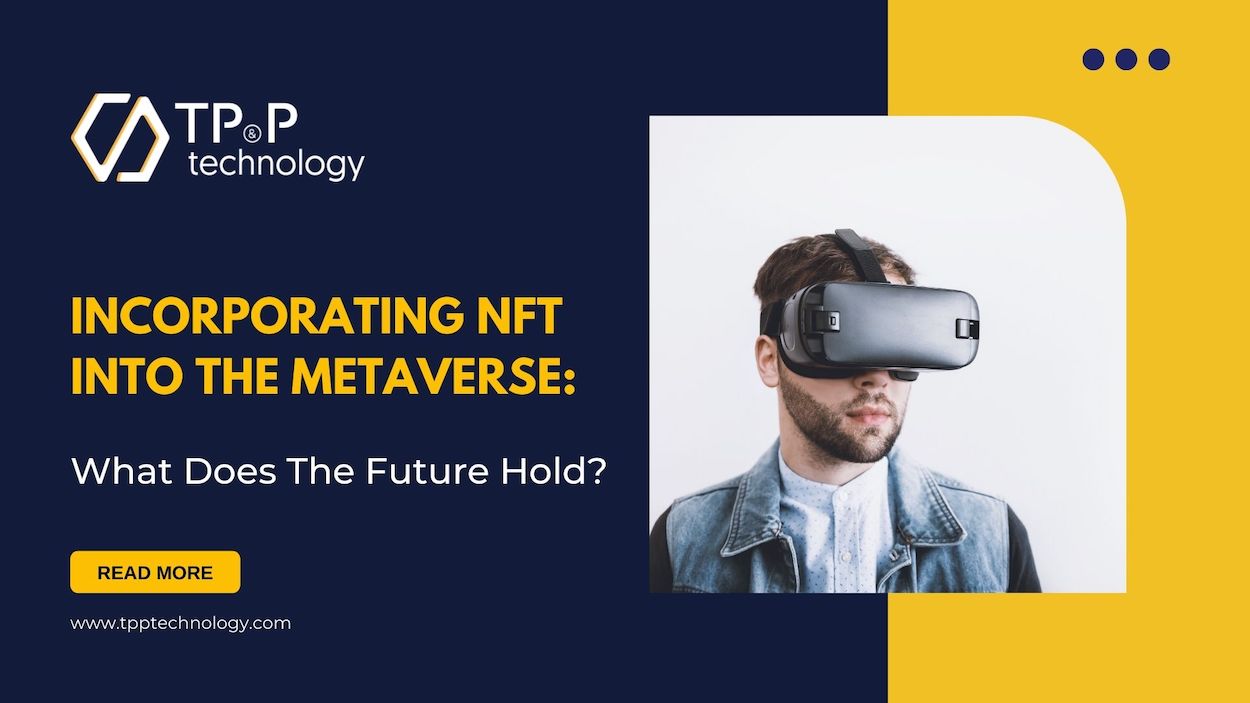 The topic of the Metaverse is usually mentioned in the media in a futuristic way which could make it seems hard to understand, including how the mainstream audience can make use of the Metaverse and access it. Yet, in fact, the concept of the metaverse has been around for decades, and you may have already experienced the Metaverse without knowing it.

The Metaverse can be referred to as a theoretical idea of a virtual 3D environment that you can enter by using a virtual reality (VR) headset. In this digital environment, users may have a digital, customizable avatar that uniquely represents themselves and a virtual real estate where they can decorate with their favorite items and other attractions. Users can interact and work with one another, as well as entertain and conduct other daily activities like in real life.

The Metaverse is particularly beneficial because it could efficiently facilitate the business requirements for the remote working model as well as reduce the need of using physical resources. In such a digital 3D world, users can interact with various virtual objects without having to put in much effort and time. Everything in the Metaverse is pretty much connected and accessible, allowing users to stay within the same place without having to change between applications and the web browser.

The Metaverse and NFTs Explained

Many Blockchain enthusiasts actually think that blockchain technology is a key technology to making this revolutionary concept happen. Blockchain projects such as Decentraland and Axie Infinity provide somewhat an initial concept of what an NFT-based Metaverse could be like.

The subjects of NFT and Metaverse have been garnering significant media attention in the past two years and do not seem to slow down anytime soon, it’s still too early to tell whether these new technology concepts will take off and receive the mainstream adoption as expected.

NFT stands for non-fungible tokens which are financial security consisting of digital data stored in a blockchain, a form of a distributed ledger. As the name implies, NFTs are unique tokens and can be considered as a form of ownership certificate that is verifiable through the blockchain. The certificates proving ownership and authenticity are created via a Blockchain Network most commonly the Ethereum network (or Solana).

NFTs are beneficial to both content creators as well as owners since they can corroborate and provide neutral and impartial confirmation of the named owner. While NFT cannot prevent someone from stealing digital assets, it can serve as evidence against the misuse of digital assets.

Incorporating NFT Into The Metaverse

Since NFTs are typically listed and transacted through web-based platforms, and the metaverse concept is largely VR-based, there may be uncertainty as to how the Metaverse and NFTs co-exist on the same platform. Fortunately, despite differences in both concept models, many companies have already developed creative and successful projects to leverage both at the same time.

For example, the NFT virtual land is an opportunity to use NFT in the digital world of the metaverse platform. Notable NFT projects worldwide include Decentraland and Axie Infinity. NFT is a perfect fit vehicle to represent land ownership because of its nature of being unique and ease of digital identification. Specifically, users can use the NFT  for a variety of use cases including interacting, playing, and working with others.

Decentraland is a blockchain project where users can purchase virtual land-plot in NFT with everything visualized entirely in 3D. This "virtual world" has its own cryptocurrency, which is planned to be launched later in 2022 in the Metaverse, enabling users around the world to access this metaverse via  VR headsets. Additionally, prominent brands like Adidas have begun to explore to invest in and use Metaverse NFT land.

With many companies and enterprises looking to enter the Metaverse market, the Metaverse is likely to evolve into more than just one virtual world run by a company or community. It’s expected to be more open and is built on an interoperable, reliable blockchain-based framework that allows users to easily change between places and experiences. For instance, in the Metaverse, users can collaborate with their co-workers in a professional settings environment and then switch to a gaming room later or explore an entertainment place or purchase a digital item as they like. The unifying digital economy experience can be achieved with the use of a cryptocurrency and wallet or similar technology.

As mentioned previously, the Metaverse is still relatively a new concept and only a few companies have brought to life real projects in this area using NFT. Still, it’s important that business leaders not overlook or underestimate the potential that the Metaverse could bring. Have a metaverse strategy and may consider it as a long-term investment, but keep it flexible enough to adapt to any future changes in technology and consumer preferences.

Other Metaverse development-related factors such as security, privacy, and sustainable energy consumption should also be taken into consideration when considering Metaverse projects. And, since most companies don't have in-house VR developers and Blockchain developers on their team, it recommends working with a software development company that has experience developing blockchain-based projects to quickly acquire the necessary resources required of the projects. 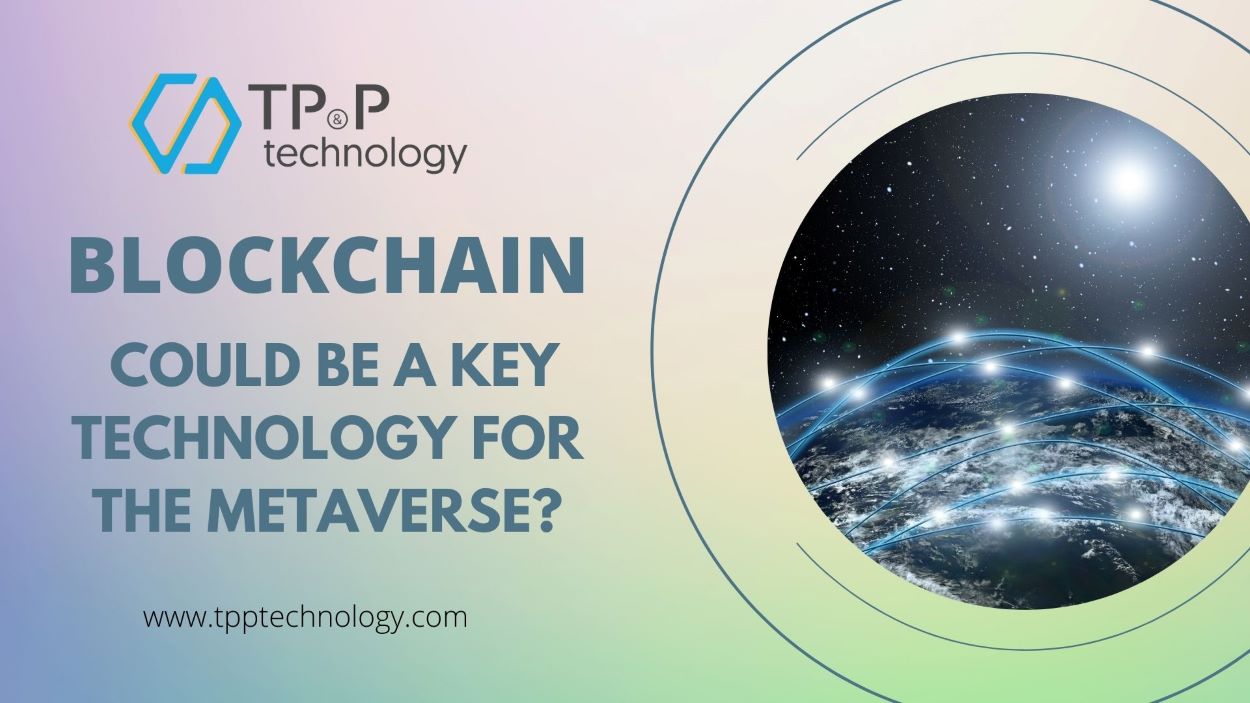 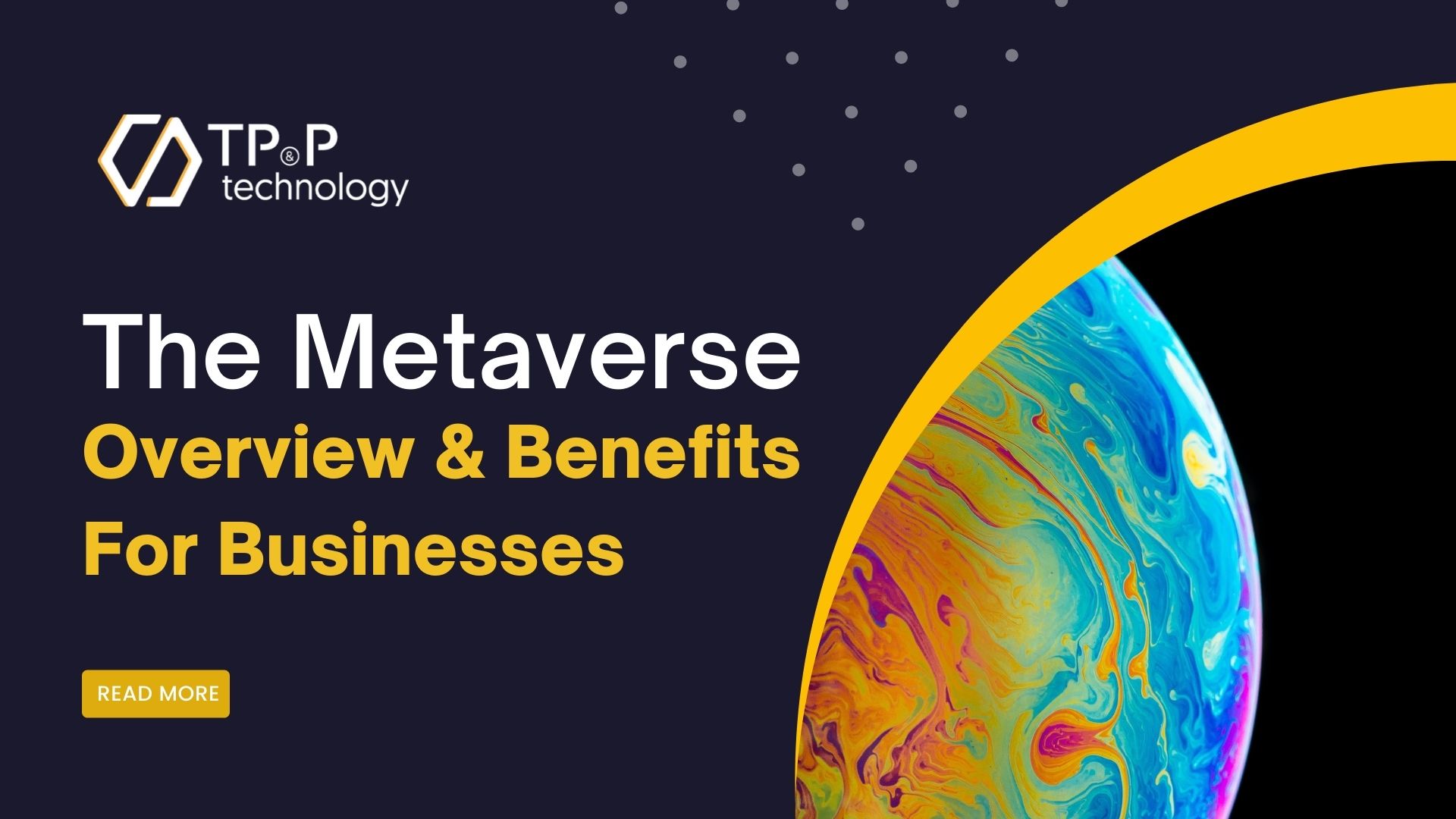 The Metaverse: Overview & Benefits For Businesses 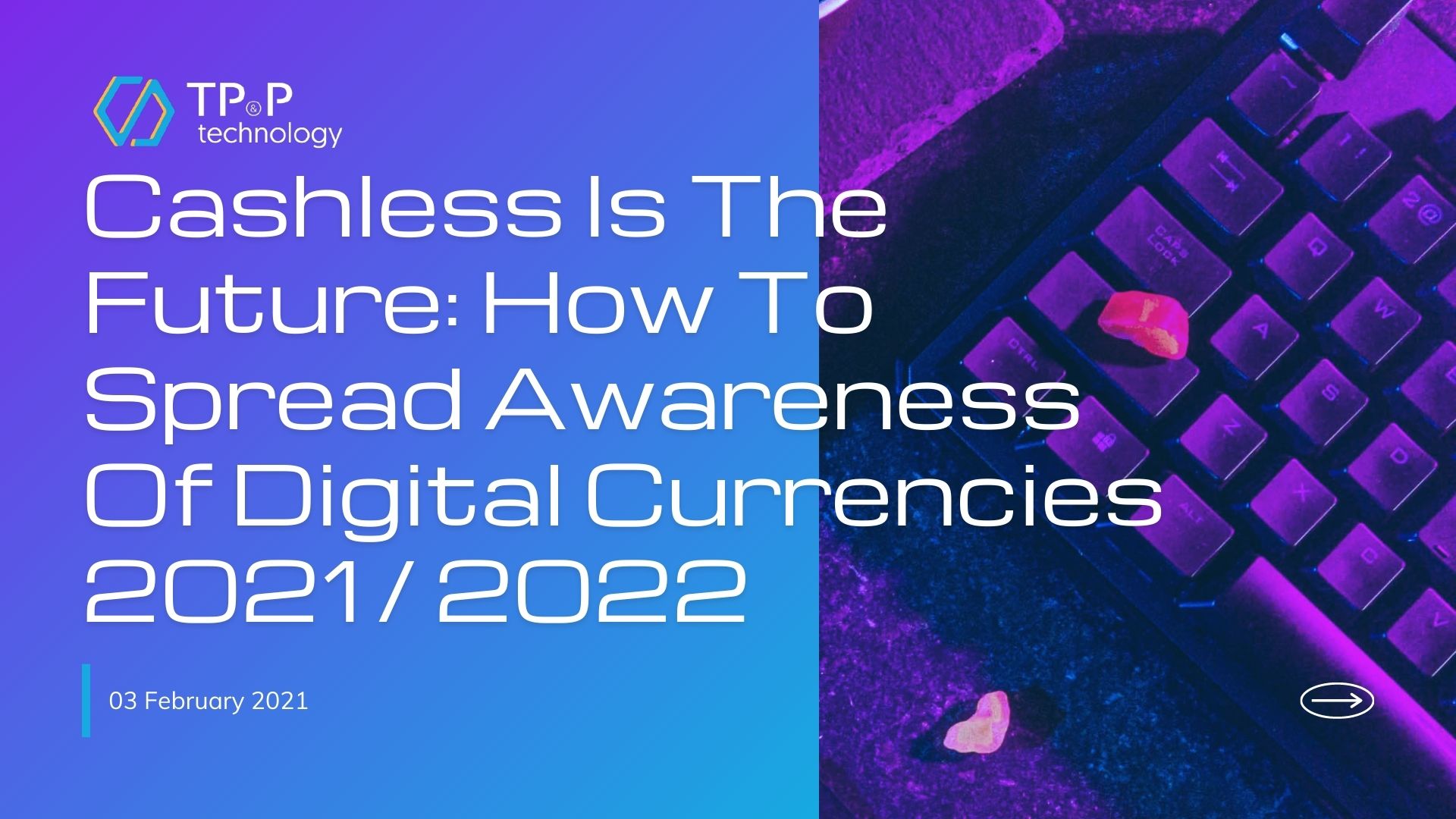 Cashless Is The Future: How To Spread Awareness Of Digital Payment & Crypto-Currencies 2021 / 2022