On the contrary, not using frameworks and reinventing the wheels, and re-doing everything from scratch can be extremely time-consuming and counterproductive.

Thus, it makes a lot of sense to apply web development frameworks that have been used by millions of developers worldwide to build high-level performing web applications.

In this article, let’s examine a number of popular web development frameworks, for both front-end and back-end, which can enable web developers to code fast and improve efficiency.

Introduced by Google in 2009, Angular is one of the most popular front-end development frameworks, especially for the purpose of creating single-page web applications.

The previous versions of Angular (1.x) use Javascript, but the latter version gets Typescript, which is a superset of Javascript. Angular is a dynamic and full-featured framework with advantages such as MVC Architecture implementation and Enhanced Design Architecture, there are still certain disadvantages of using Angular due to its small size compared to other frameworks.

Google (Gmail), Paypal, Upwork, and Microsoft are among the large tech companies that use Angular to build their websites.

ReactJS is a web development framework developed by Facebook that is increasingly growing in popularity thanks to its flexibility and efficiency.

In fact, ReactJS is not exactly a framework, but more of a Javascript front-end library that many web developers consider a framework, for the view layer of web applications (and also mobile apps which is React Native).

As ReactJS is based on Javascript, it can be straightforward to learn especially for developers who already have a background in Javascript programming. Other advantages of ReactJS include virtual DOM creating a high-performance user interface, and reusable components among others.

Vue.js is a progressive web development framework that supports developers to create dynamic, interactive web applications. Vue.js has been gaining recognition within the web developer community and is currently one of the most well-adopted JS frameworks out there. Vue.js follows the Model–View–View-Model (MVVM) architecture and uses Virtual DOM, declarative rendering, and two-way data binding to improve the performance of the web applications.

And there are quite a number of advantages to using Vue.js due to its simplicity, being lightweight and reusability, etc. Netflix, Nintendo, and Upwork are among the well-known companies that use Vue.js for their web development.

Ember has been drawing the attention of the web developers community in recent years and was declared the best JavaScript framework back in 2015. Ember's community is huge and ever-growing with new features and releases introduced regularly. Ember has a two-way data binding that is similar to Angular, as well as many features and components that allow developers to use right away.

The Ember framework is widely used by LinkedIn, Microsoft, Heroku, and Netflix among others.

Due to the popularity of Node.js, Express has become one of the most popular web development frameworks today. The Express framework is compatible with other systems like Kraken, Sales, and Loopback and favored by tech companies like IBM, Uber, and many others.

Express prides itself on being one of the smallest, fastest, and hassle-free frameworks to work with. It provides basic framework features without obfuscating Node.js while still taking advantage of the powerful asynchronous that Node.js has. It is also flexible and supports REST API. However, a major disadvantage of Express is that it lacks clearly defined roadmaps for doing things.

Django is a back-end wed development framework based on Python that follows the Model-View-Template (MVT) architecture. Django offers a variety of functionalities and features which make it stand out from other back-end frameworks. Renowned technology companies like Mozilla, Netflix, and Google (Youtube) use Django for their web development projects.

Django is highly secure, and boasts itself as a batteries-included framework, with already available techniques and tools to support developers creating secure websites swiftly or incorporating the security features in the framework itself. Django is also SEO-friendly and provides an extensive set of libraries to accelerate the development process.

Rails is a framework based on Ruby that follows the Model-View-Controller. Rail is highly popular among many web developers. Airbnb, GitHub, Hulu, and Shopify are some of the prominent companies that use Rails for their development project. Rails is especially helpful to beginners who just getting started with web development. The main disadvantage of metal is that it requires some effort to distribute and work in a production environment. And the rails' learning curve gets steeper as you dive deep into the framework to unravel the magic behind it. 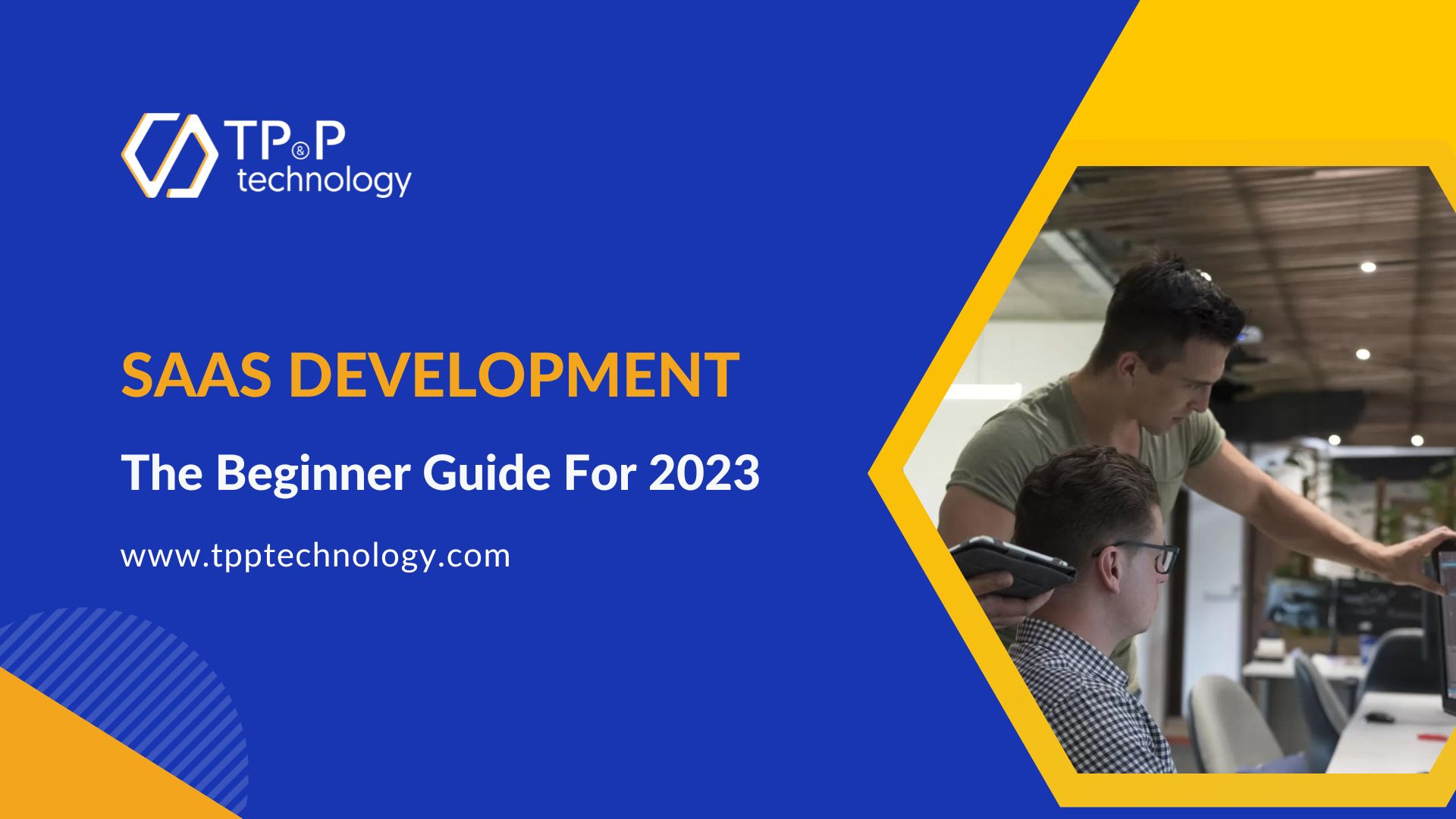 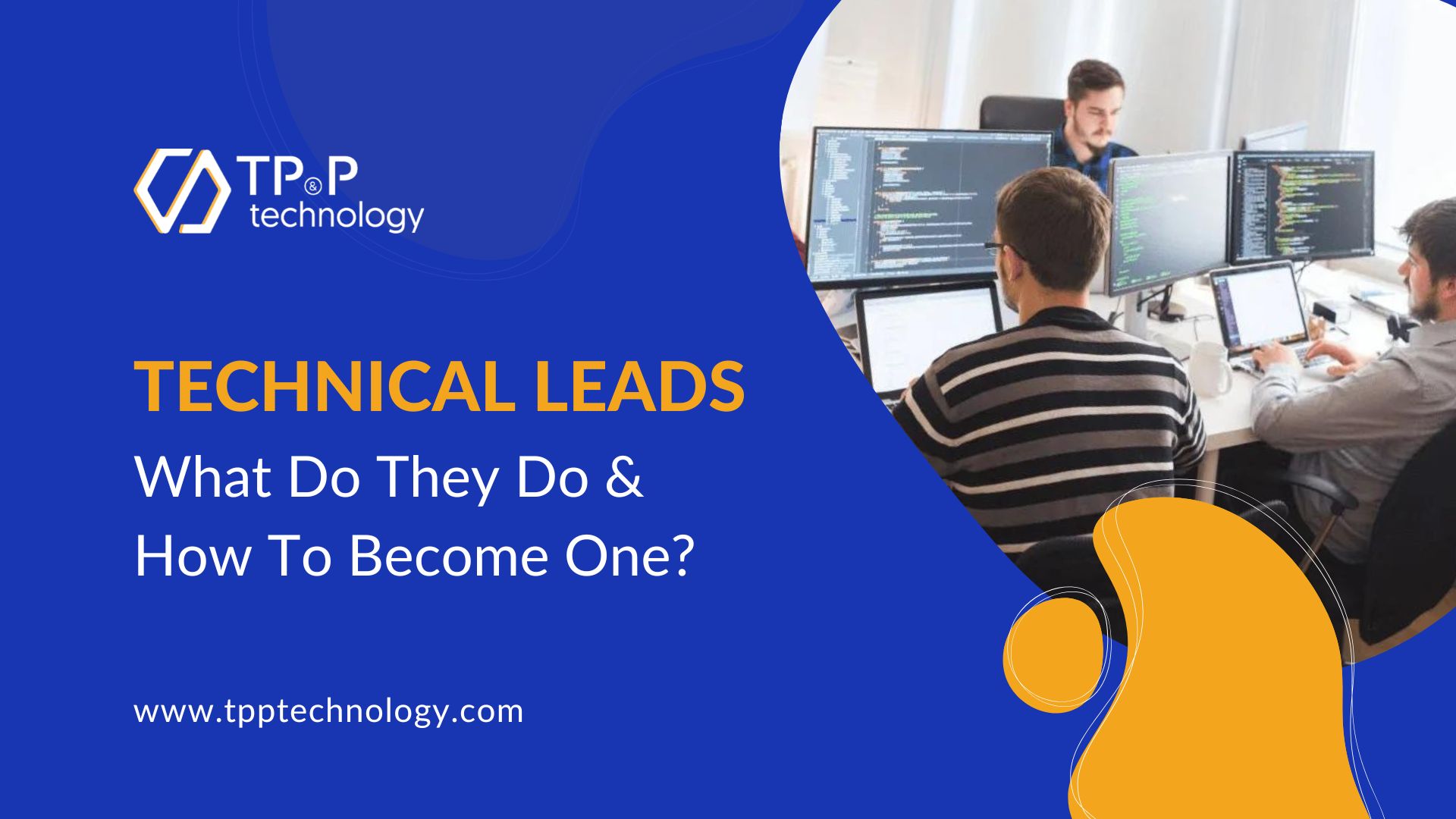 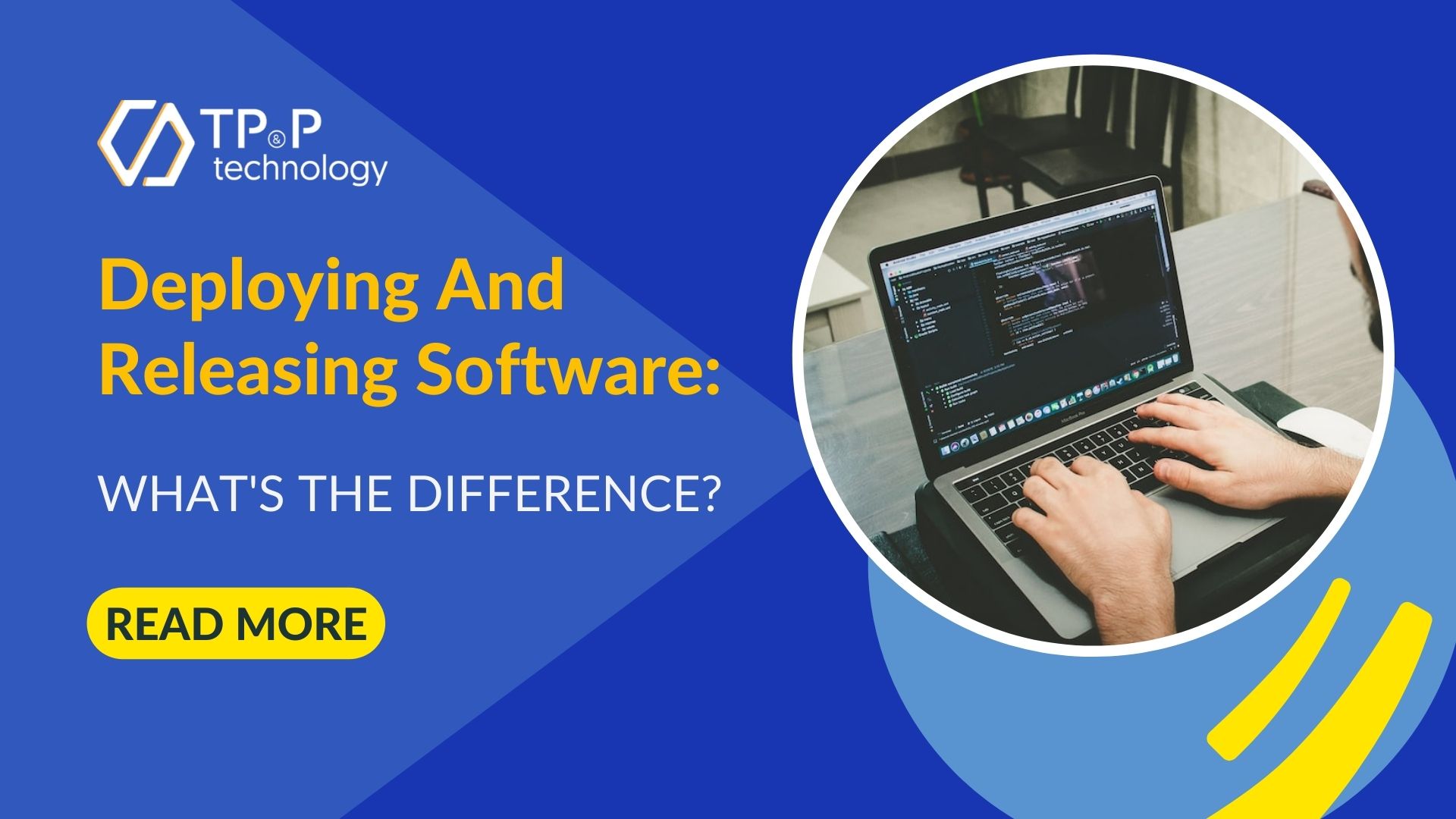