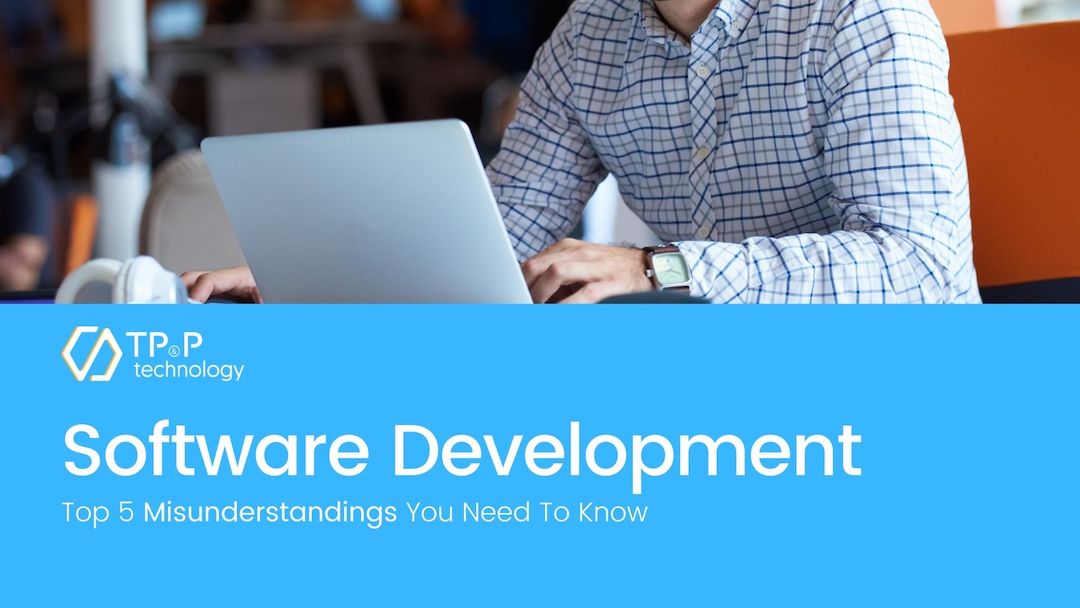 Software development is usually a complex process in which many of its aspects are not fully grasped and causes misunderstandings - leading to inefficiency or missing deadlines.

In this article, let's explore some of the misconceptions about software development and how they may impact your projects.

Many business leaders often think that adding more developers into the projects would result in faster development which is not entirely true. This is especially popular during the later stages of the software development projects when businesses rush to speed up the release.

Yet, due to its specific nature, software development is not like other industries where businesses can add more resources into the mix to increase productivity, in a linear way.

Anytime a new developer is on board, the project manager and teammates will need to brief them on the project specifics and get him or her up familiar with everything. The time spent onboarding new developers is also the time loss for development progress. With a proper process, you can onboard new skilled developers without slowing down the progress but it has to be done with care.

All in all, it’s more important to plan and allocate the project resources properly at the beginning stage than rushing to add more developers hoping to meet deadlines later.

2. Remote Developers Are not Suitable for your project

Another misconception when it comes to software development is that developers need to work onsite for projects leaders to monitor them and their work progress.

The truth is if your organizations have well-established project management processes and methodologies as well as efficient communications then remote working can be just as effective.

Again, as mentioned above, the software industry can be quite different compared to others. Often, business leaders may think that software development is a linear process, and if the development teams work according to the plan, the projects will conclude as expected. However, that is not the case sometimes.

A simple project like a simple, static website development can be finished on time quite easily. However, for many large-scale, complex, and enterprise projects, it can be somewhat challenging to establish a precise time frame for completion. Unforeseen changes may happen that require flexibility, including time change, to allow adequate results - especially when using Agile methodology for development projects management.

It’s usually essential for the development team to have industry-specific knowledge that is required of the client’s project requirements. Thus, software development is not only dealing with technical but business requirements are actually just as important. For example, developing a banking app will have such drastic projects requirements in comparison to a healthcare app. A business analyst with domain knowledge can help to transfer and bridge the business needs into technical and development.

Let’s say if a client who is a financial institution seeks to develop a web application for financial instruments and derivatives trading, many developers would struggle or need time to learn and understand the derivatives market. Thus, it’s necessary that the development team can have business analysts translate the business requirements into technical development.

5. Only One Best Technology For All Development Projects

One of the most popular misconceptions when it comes to software development outsourcing is that there is only one best technology or programming language to choose from. This usually comes down to choosing the programming language that the developers who work on the project use every day. It can be Java, .NET, or Python, etc.

Most of the time, software developers often need to know more than one programming language to be able to work well on their project tasks.

The Project Is Not Concluded After The Product Is Released

In many ways, a project is not actually concluded after the software is released into the market. Once released, it’s important that business organizations collect users’ feedback and fix any errors (if reported), and/or take them into consideration for product improvements.

Businesses need to have in place a well-established process to allow for product continuous improvements in order to keep up with market changes. 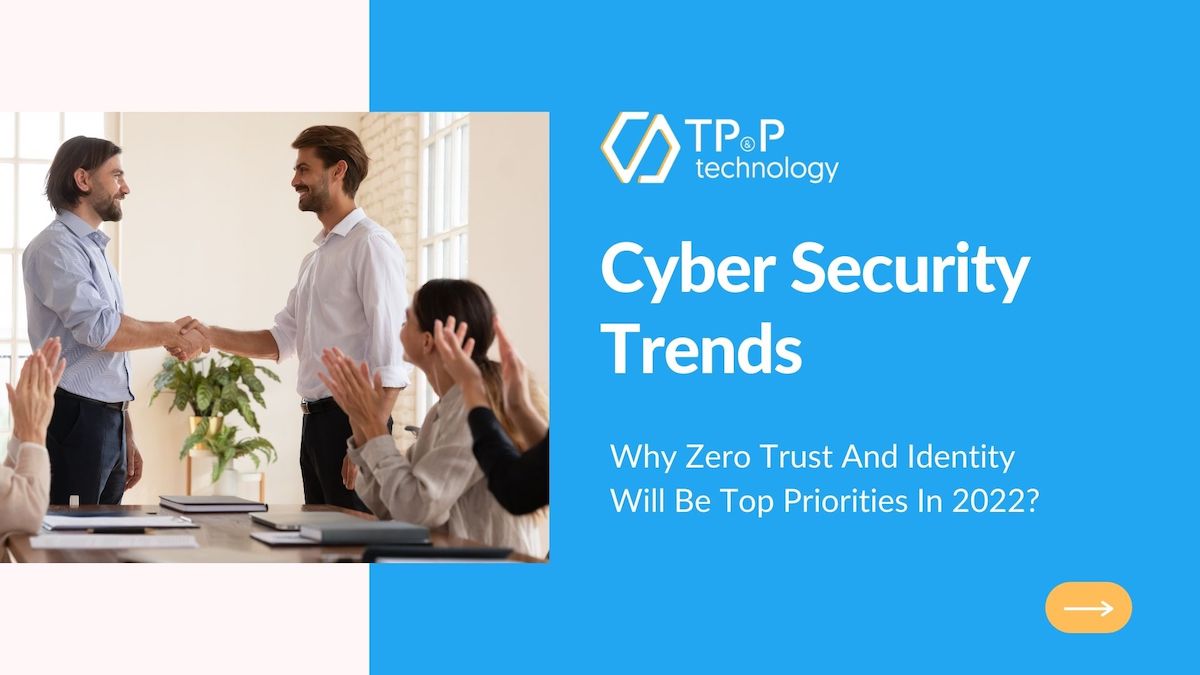 Cyber Security Trends: Why Zero Trust And Identity Will Be Top Priorities In 2022? 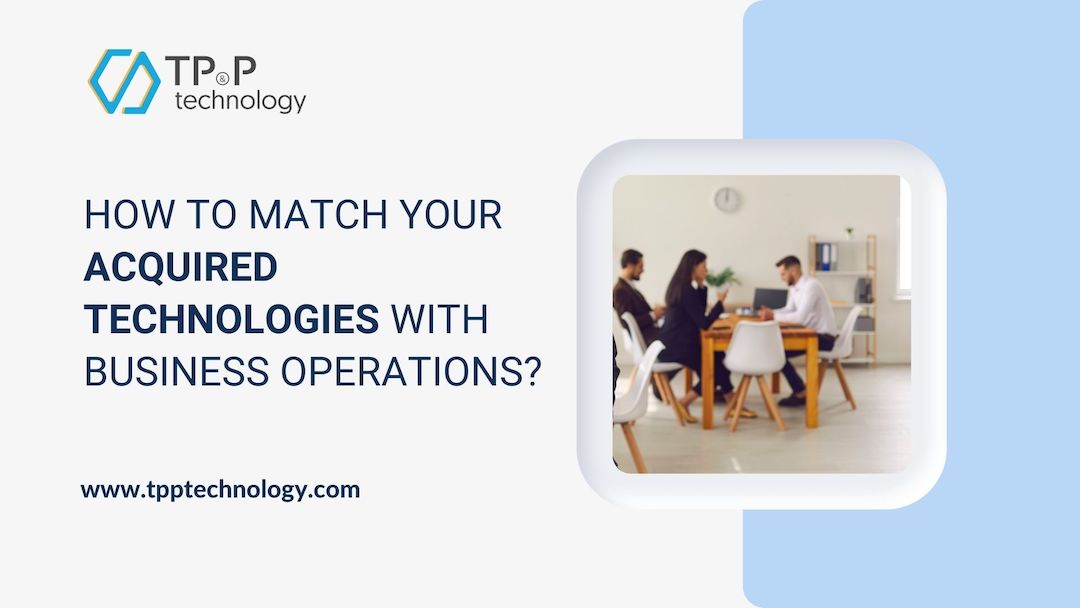 How to match your acquired technologies with business operations?

AWS Cloud for Start-Ups & SMEs: What Are The Benefits?