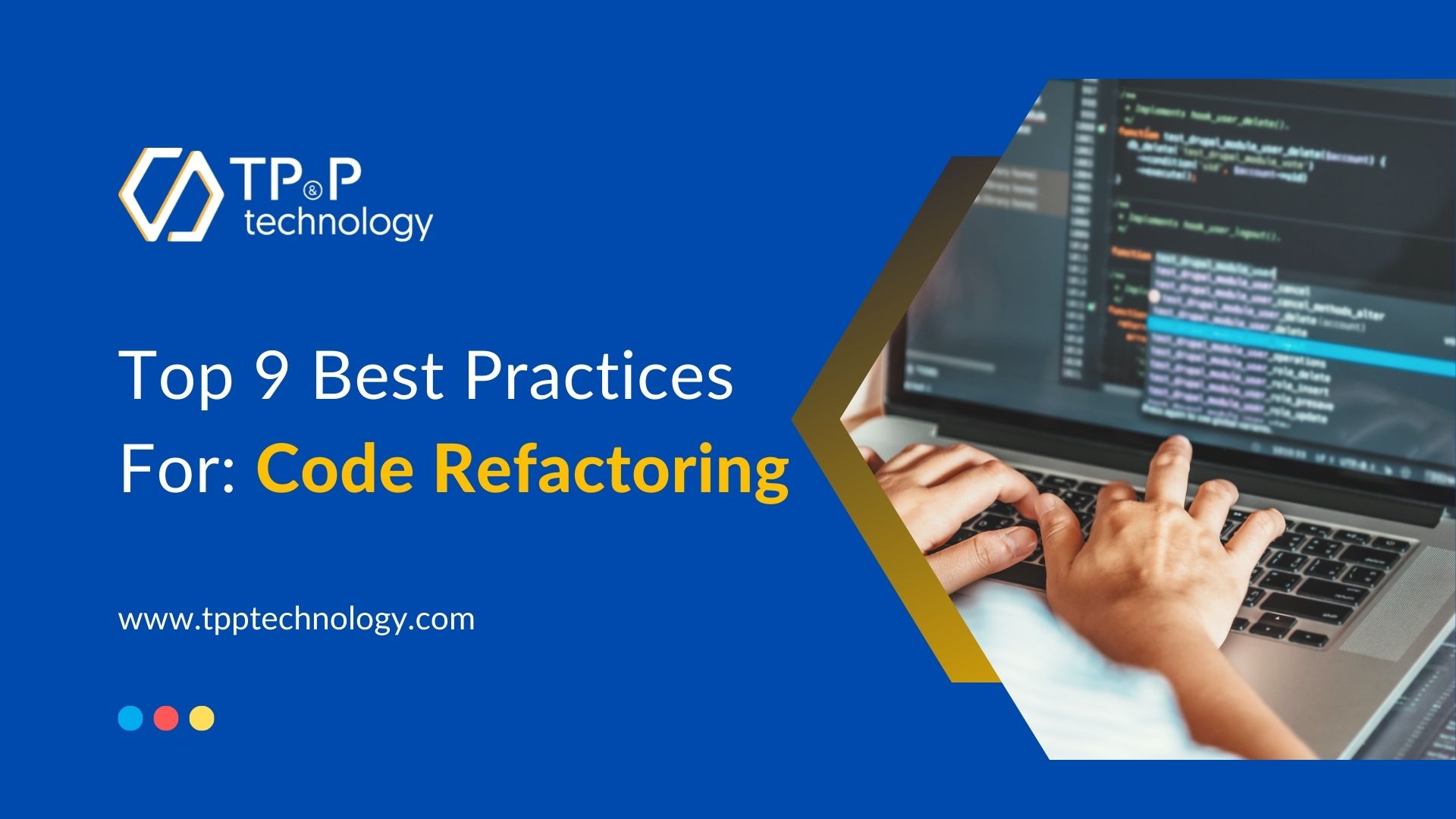 Refactoring is the process of organizing your code without changing its original functionality. The main goal of code refactoring is to improve code efficiency and maintainability. This is critical for lowering technical costs because it is preferable to clean up the code now rather than pay for costly errors later.

Code refactoring can be helpful in a variety of situations. Before making any changes or adding new features to existing code, consider refactoring. Backtracking and improving existing code rather than adding new programming will not only improve the overall quality of your product but will also make it easier for future developers or software engineers to build upon the original code.


What Are Code Refactoring And Its Benefits?

Refactoring is the process of restructuring code without changing its original functionality. Refactoring's goal is to improve internal code by making many small changes that do not affect the code's external behaviour.

The refactoring process involves numerous small modifications to a program's source code. For example, one approach to refactoring is to improve the structure of source code at one point and then systematically extend the same changes to all applicable references throughout the program. The thought process is that all of the small, behaviour-preserving changes to a body of code add up. These changes keep the software's original behaviour and do not change it.

Refactoring code can be challenging, but the long-term benefits far outweigh the difficulties. The practice of code refactoring entails making numerous small changes rather than rewriting or completely overhauling the code. When rewriting code, the developer or team of developers must frequently discard all existing work, which results in costly monetary investments, lengthy time commitments, and missed deadlines. Both options have advantages and disadvantages. However, code refactoring frequently results in less time wasted and more effective long-term practices.


Why Is Code Refactoring Neccessary?

Refactoring makes code better by
Code modification is completed without changing any of the program's functions.

Changing the code is done without changing the functionality of the program itself. Many basic editing environments support simple refactorings like renaming a function or variable throughout the code base.

Before you or your teammates start to refactor code, you must develop a detailed plan. Making a plan before you begin your refactoring journey will ensure that everything goes smoothly from start to finish.

Finding the time to properly refactor code is the most difficult aspect of the process. You should think about your overall purpose. Do you just want to change the variable names to make them more readable? Or do you want to do a thorough cleaning? What are the best methods for you to optimize the code in a reasonable timeframe?

The most important result of refactoring is that the code is not only cleaner, but it also works. Remember that it will take longer than you think, so plan accordingly and give yourself a little extra time.

2. Get your QA team involved

Involve your QA and testing teams in the refactoring process whenever possible. The QA team may have insights that simplify the process, and you may eventually make changes that they must be aware of. Changes to existing code, even as a clean-up project, it can have an impact on testing results.

Classification changes made during refactoring can cause old tests to fail. Furthermore, new tests for outdated legacy software systems may be required. As part of a refactoring effort, both in-depth and regression testing should be performed. This ensures that the solution's functionality was not harmed in any way.

Development teams using the Agile method for both programming and testing will most likely already be on the same page involving refactoring.

To avoid delays, you should specify a clear scope and targets before beginning the code refactoring process. If you don't get it right from the start, you may end up leading your team in the wrong direction. Set schedules and delivery targets that are compatible with the organization's current workflow, such as the CI/CD process. Set clear, well-defined goals that are independent of other tasks.

Taking small, gradual steps is an excellent way to ensure progress. If you don't take the time to track your progress over time and instead wait to test or examine the changes you've made after you've made a lot of them, it may be difficult to determine what's working and what's not. It's best to double-check everything after making a minor change.

The last thing you want to do when refactoring is screw something up in the process and create bugs or issues that break the functionality of the product. For this reason, testing is essential during the refactoring process. Make sure the proper tests are in place before starting a refactoring project.

On any given day, every developer and software engineer has a long list of tasks to complete. One of the only ways for developers or software engineers to reduce tasks and improve efficiency is to incorporate automation into the refactoring process.

Developers are increasingly interested in automating some or all of the refactoring processes. There are numerous shortcuts and tools available to make refactoring less painful. As with most processes, the more that can be automated, the easier and faster it is to refactor.

Eclipse and IntelliJ IDEA are two IDEs (Integrated Development Environments) that include automated refactoring support. Expect more refactoring automation in other IDEs in the near future, as refactoring shortcuts continue to be a major concern for the development community.

Although code refactoring does not change the functionality of the program, it still prompts test coverage to ensure that none of the program's functionality has been altered. As a result, after refactoring, you must test the code to ensure that no new bugs have been introduced. If the tests fail, the refactored code has most likely introduced bugs. So, once you or your developer has refactored some code, test it.

The Red-Green code refactoring technique is the most popular and widely used in the Agile software development process. This technique adheres to the "test-first" design and implementation approach, which serves as the foundation for all forms of refactoring. Developers take the initiative for refactoring into the test-driven development cycle, which is completed in three district phases.
2. Composing method

We frequently write long methods in our programs during the development phase of an application. These long and complex methods make your code difficult to understand and change. In most of these cases, the composing method is used.

Abstraction is best suited for large-scale projects and refactoring large amounts of code. This technique aims to reduce repetition and redundancy in your code by utilizing techniques such as extracting, creating interfaces, and establishing new classes, hierarchy, and class inheritances. It's important to remember that abstraction implements large-scale code change incrementally rather than all at once, allowing you to keep your systems running while you make changes in the background.

As a developer, there are things you can do to your codebase to make building your next function a little easier. This can also be done using the red-green technique described above. Preliminary refactoring can also include paying off technical debt incurred in the early stages of feature development. While end users may disagree with the engineering team in such an effort, developers almost always appreciate the value of good refactoring.

By employing these code refactoring techniques, you’ll be able to modernize and improve existing software applications without making any significant impacts on their functionality.

Software Outsourcing To Vietnam in 2023: The Expected Trends 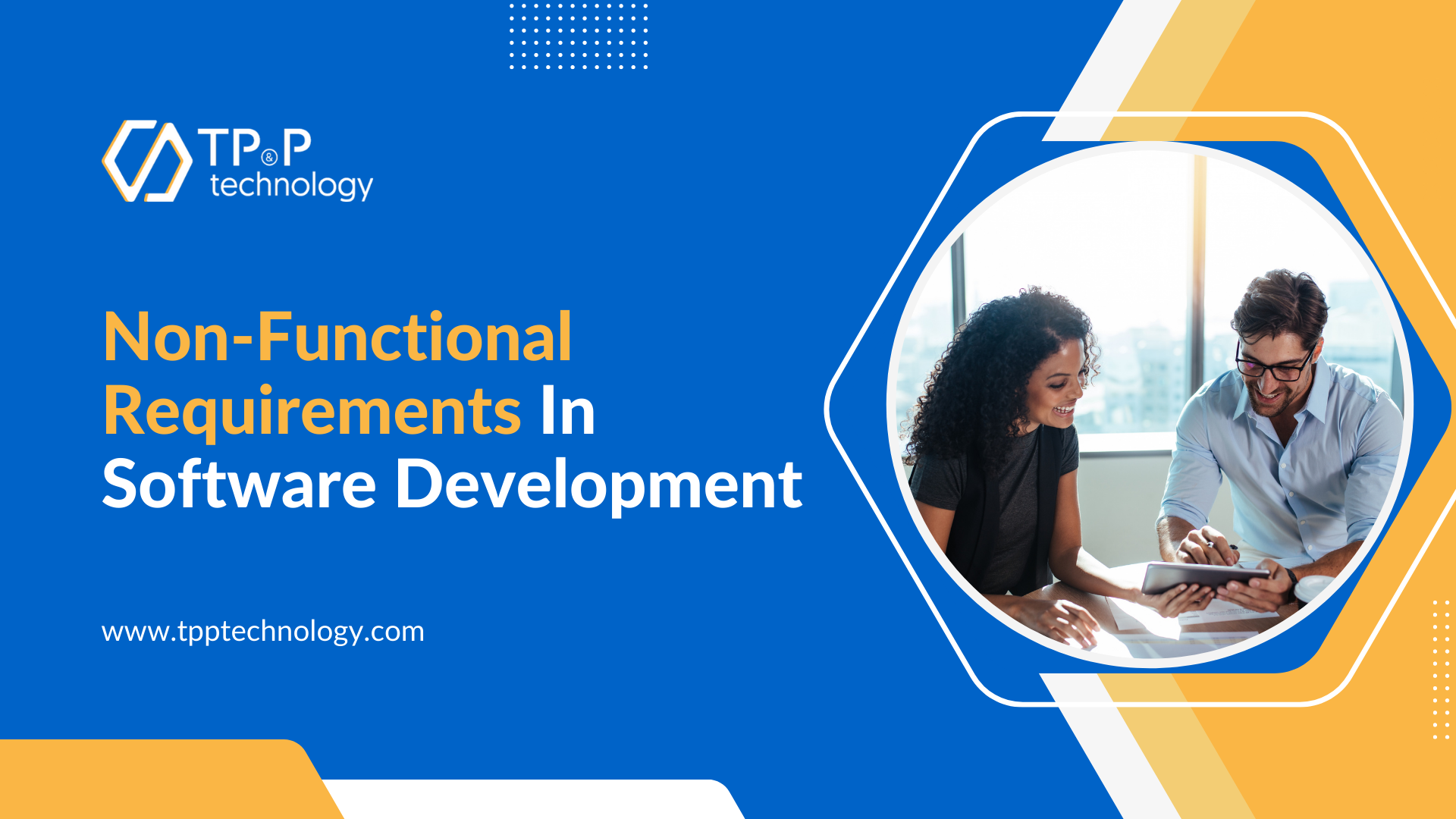 Chief Digital Officers: Who Are They And What Do They Do?